Evolution Doesn't Work the Way You Think It Does

You've certainly seen the pictures of a chimpanzee gradually straightening up and progressing through various hominids all the way to a modern human being. Yes， they can be humorous. But these kinds of popular representations about evolution get it all wrong.

This misunderstanding is a holdover from before 1859， the year Charles Darwin first published his scientific theory of evolution via natural selection.

Until then， the traditional view of how the world was organized was through a “progression in perfection.” This concept is explicit in the idea of the “great chain of being，” or “scala naturae” in Latin: All beings on Earth， animate and inanimate， could be organized according to an increasing scale of perfection from， say， mushrooms at the bottom， up through lobsters and rabbits， all the way to human beings at the top.

At least since Darwin， though， scientists' idea of the world is organized through transitions—from inanimate molecules to life， from earlier organisms to different kinds of plants and animals， and so on. All life on Earth is the product of gradual transformations， which diversified and gave rise to the exuberance of organisms that we know today.

Two transitions are of particular interest to evolutionary biologists. There's the jump from the inanimate to the animate: the origin of life. And there's the appearance of the human species from a monkey ancestor.

The most popular way to represent the emergence of human beings is as linear and progressive. You've probably seen images， logos， and political and social propaganda that draw on this representation.

But none of these representations capture the dynamics of Darwin's theory. The one image he included in his book “On the Origin of Species” is a tree diagram， the branching of which is a metaphor for the way species originate—by splitting. The absence of an absolute time scale in the image is an acknowledgment that gradual change happens at a rate that vary from organism to organism based on the length of a generation.

According to Darwin， all current organisms are equally evolved and are all still affected by natural selection. So， a starfish and a person， for example， are both at the forefront of the evolution of their particular building plans. And they happen to share a common ancestor that lived about 580 million years ago.

Darwin's theory doesn't presuppose any special direction in evolution. It assumes gradual change and diversification. And， as evolution is still operating today， all present organisms are the most evolved of their kind.

Having been around nearly 2，000 years， the idea of the scala naturae did not disappear during Darwin's time. It might actually have been reinforced by something so unexpected as a cartoon. Illustrator Edward Linley Sambourne's immensely popular caricature of evolution “Man Is But a Worm，” published in Punch's Almanack for 1882， combined two concepts that were never linked in Darwin's mind: gradualism and linearity.

Given centuries of religious belief in a “great chain of being，” the idea of linearity was an easy sell. The iconic version of this concept is， of course， the depiction of a supposed ape-to-human “progression.”

A linear depiction of evolution may， consciously or not， confirm false preconceptions about evolution， such as intelligent design—the idea that life has an intelligent creator behind it. Historians can work to unravel how such a simple caricature could have helped distort Darwin's theory. Meanwhile， science writers and educators face the challenge of explaining the gradual branching processes that explain the diversity of life.

Contrary to the Sambourne picture， evolution is better represented as a process producing continuous branching and divergence of populations of organisms. 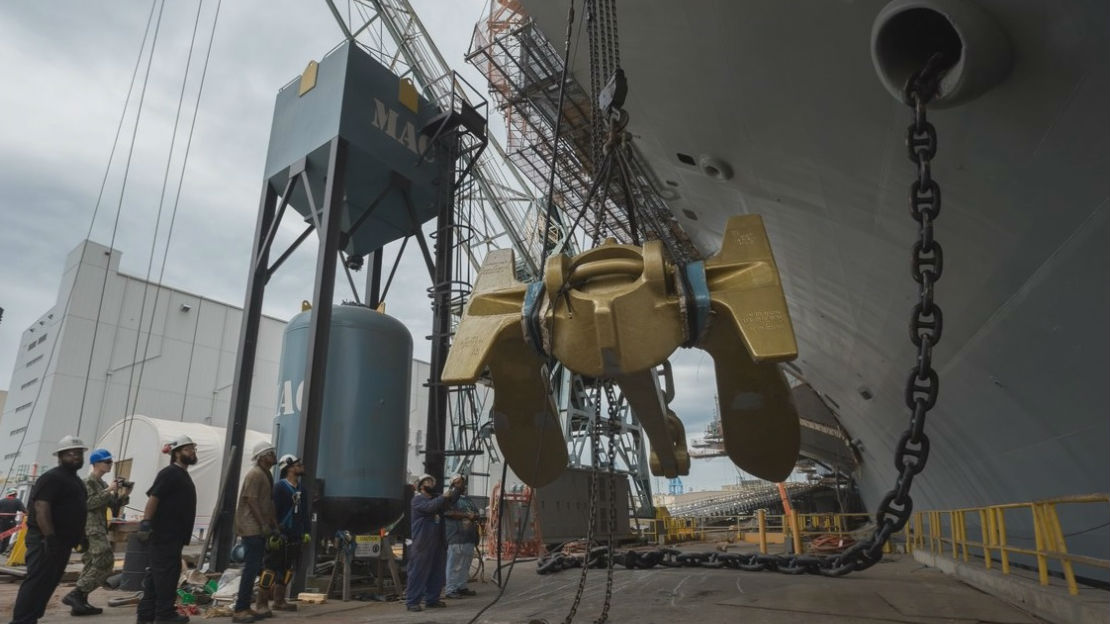 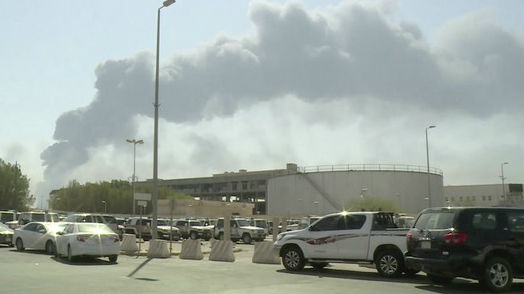 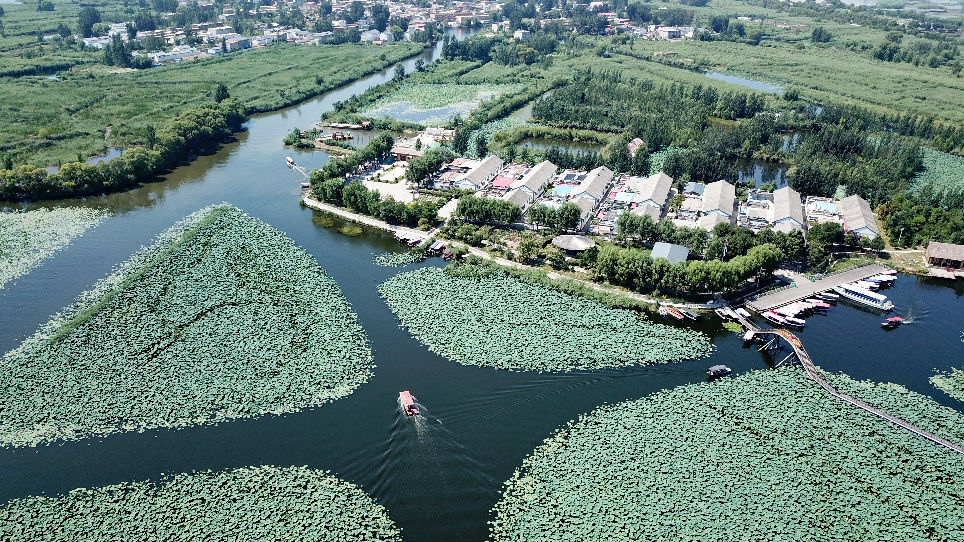 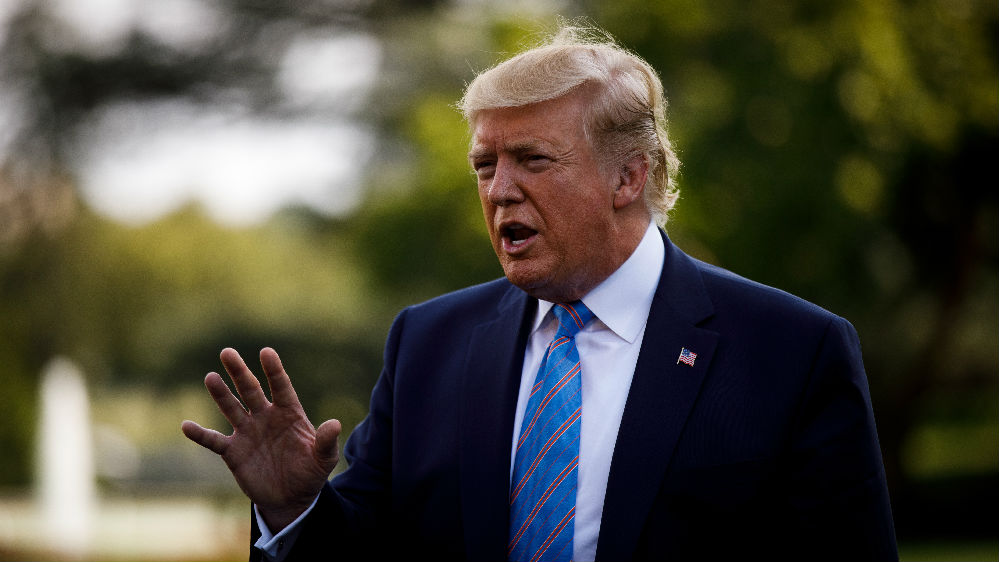 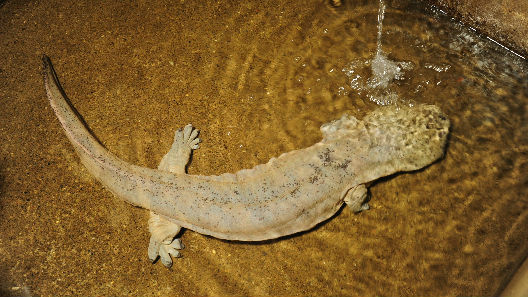 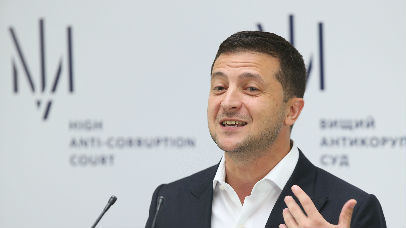 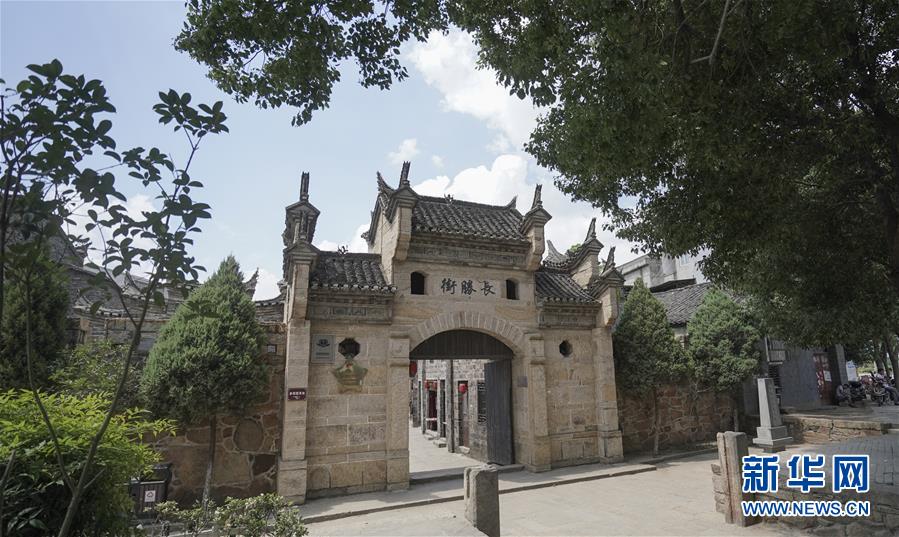 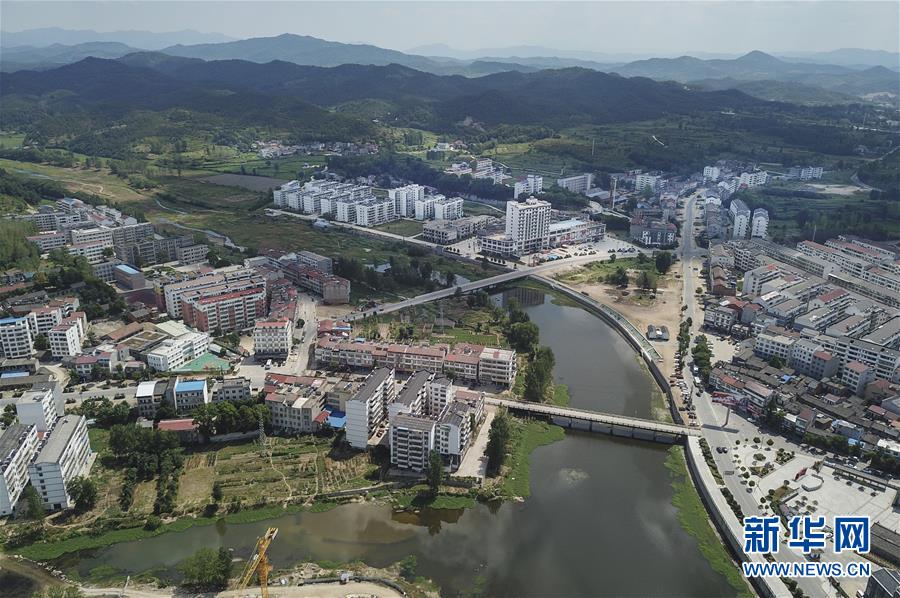 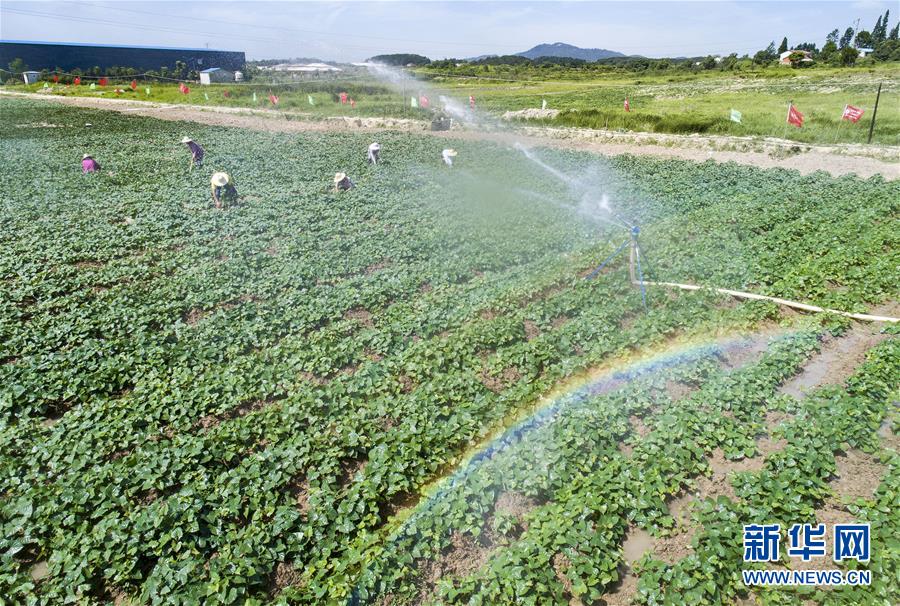 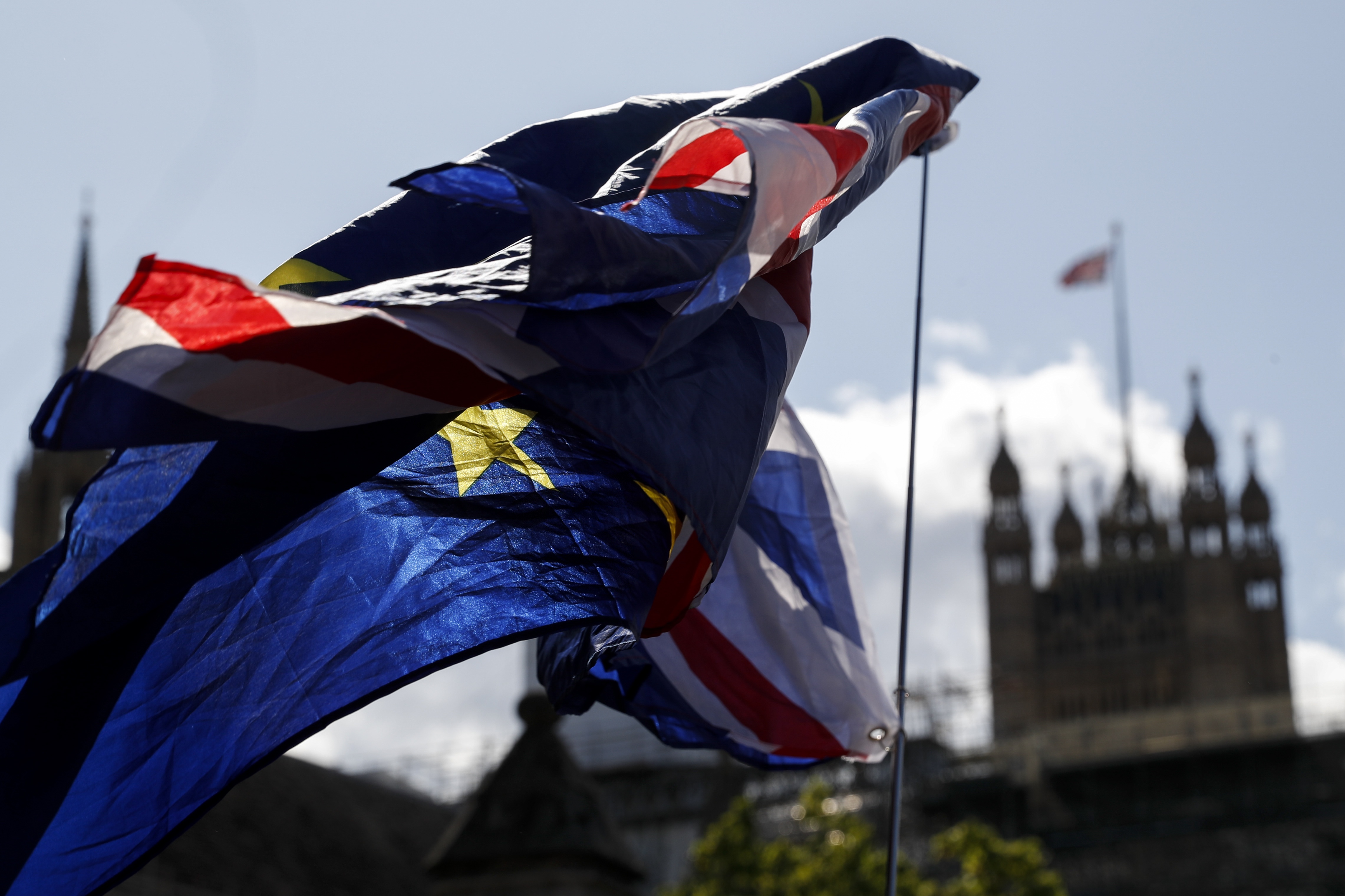 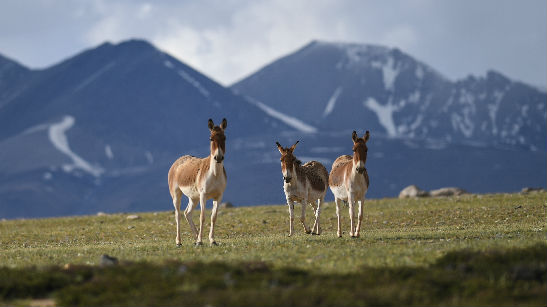 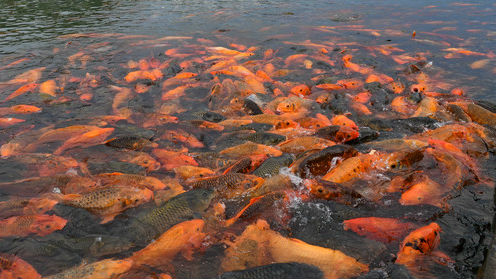