The Death of Language？ 语言要死亡吗？

Afrikaans into Khmer？ No problem. Hungarian into Punjabi？ Easy peasy.

Once the realm of pure science fiction，new technology that allows people to communicate instantly with each other using different languages is now a reality - and it's poised to change the world.

That at least is the bold claim made by experts amid rapid advances in translation technology - based on sophisticated artificial intelligence and machine learning.

Eventually， it could become so advanced that people won't even know translation is taking place， says Dr Saihong Li， professor of translation studies at the University of Stirling.

As the accuracy of real-time translation improves，so the cost of this technology has fallen sharply. Google， for instance， offers ￡160 Pixel Buds headphones that allows users to translate languages instantaneously at the press of a button.

Similar technology has been developed by Waverly Labs to let two people who speak different languages understand each other using a ￡200 earpiece.

Meanwhile， Amazon and Microsoft both have their own translation engines which can be used to convert text to a foreign language.

Apps like iTranslate and Translate Voice also allow anyone to have a powerful AI translation tool in their pocket， often for little to no cost.

Li claims we may no longer need to learn languages out of necessity.

“I don't think the machines will completely replace humans but nobody can learn all languages and for those languages we can use technology，” she says.

“It's a pity that fewer people are learning languages... second language learning for human beings[will be] self-satisfaction.”

While fewer people may learn languages， the need for translation services is only set to increase.

According to a recent report from the University of New South Wales， English-speakers still dominate the Internet - but only just. They comprise 28pc of Internet users， followed by Chinese speakers who make up 23pc and Spanish speakers at 8pc.

However， when it comes to the online content available to these users， English leads at 56pc， with a plunge to Russian and German （both 6pc）， Japanese and Spanish （5pc）， and Chinese at 3pc.

The discrepancy between these figures show just how much translation tools are becoming an essential tool for the digital age. Improving the quality of machine translations is big business for technology companies.

But for all its promising applications， translation technology still has some major issues. In 2018， for instance， Facebook was forced to apologise after it mistakenly translated Indonesian comments where users said they hope people survive a fatal earthquake as people saying “congratulations，” and then displayed colourful animated balloons and confetti around the comments.

Whatever business advantages may be presented by AI， the simple pleasure of learning languages may mean it remains a perennial activity for people.

For Colin Watkins， head of Duolingo's UK operations， the uptake of languages on the app-based learning service has been a testament to the idea that people will still seek ways to learn languages because of the “visceral” experience of being able to communicate with people directly.

“AI is not in that position where it can understand nuance and tone and even regional peculiarities，”he says. “How do you measure sentiment in language？” 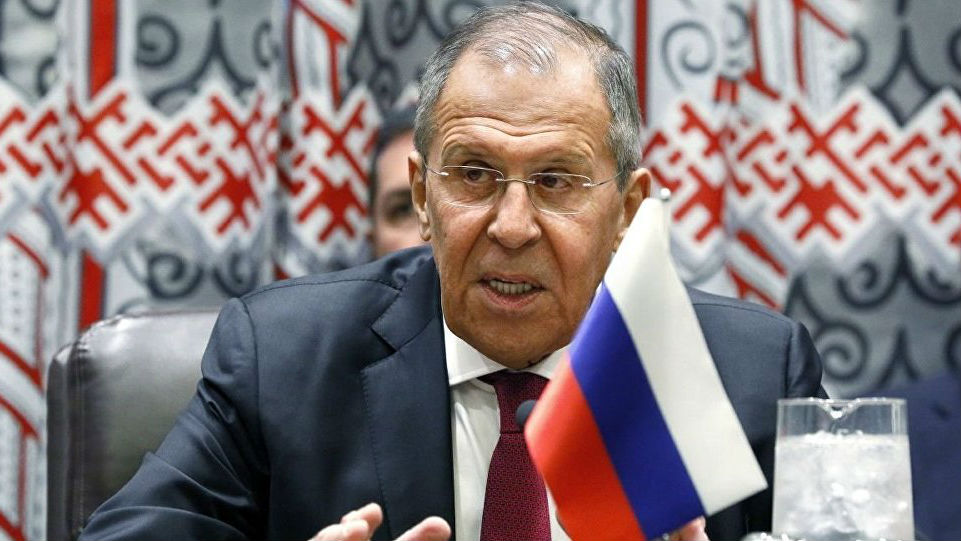 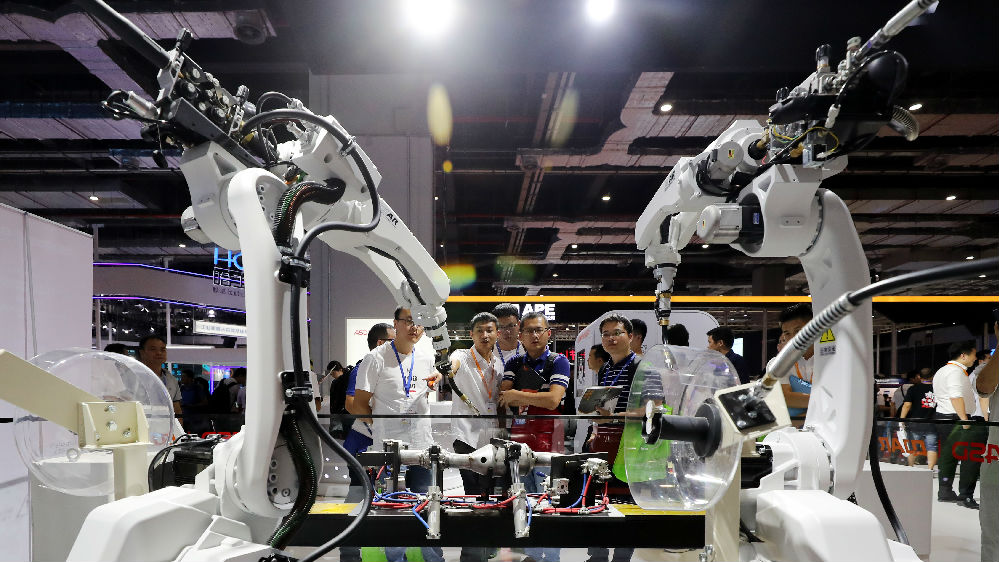 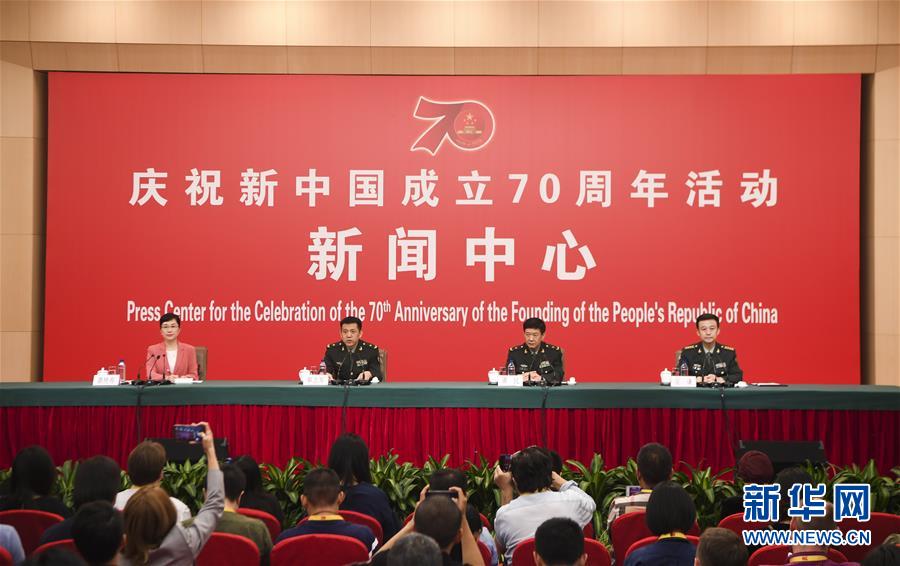 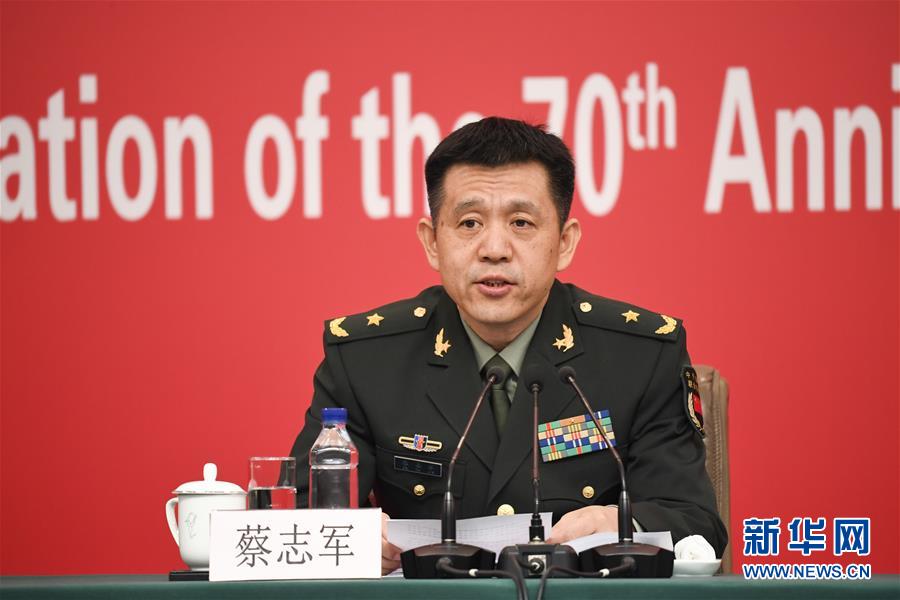 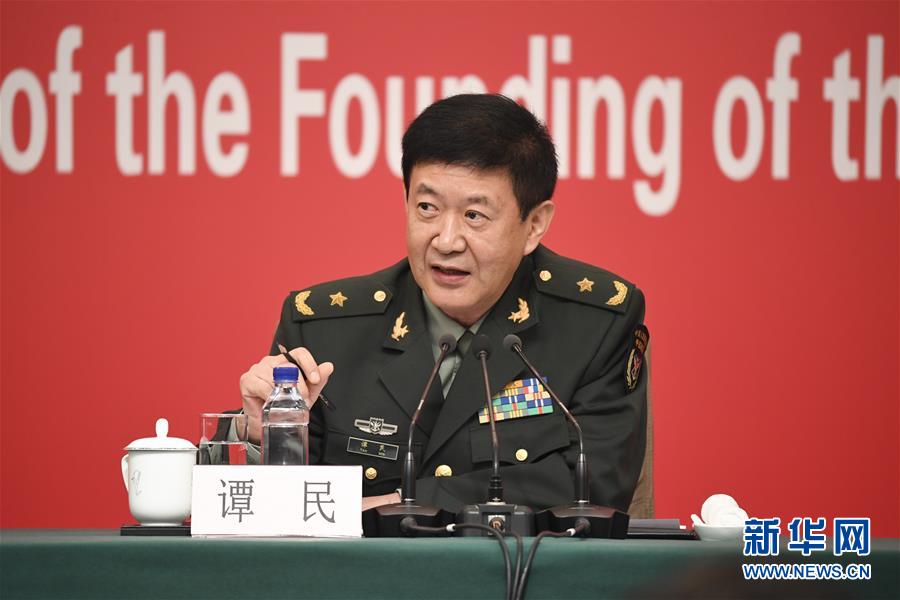 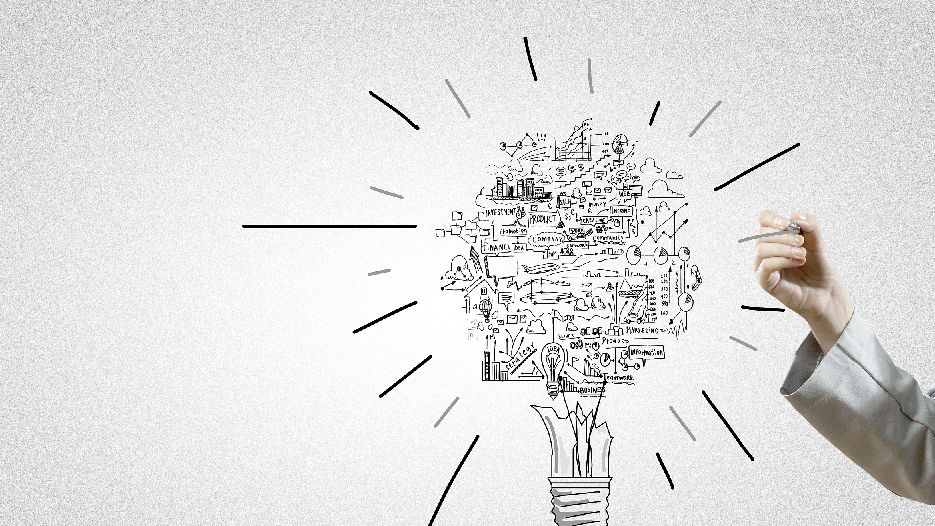 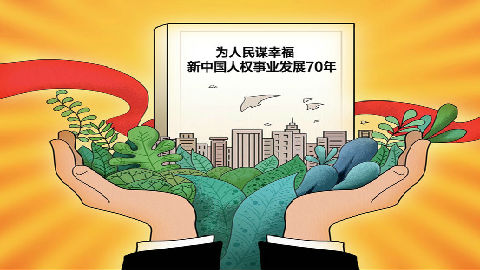 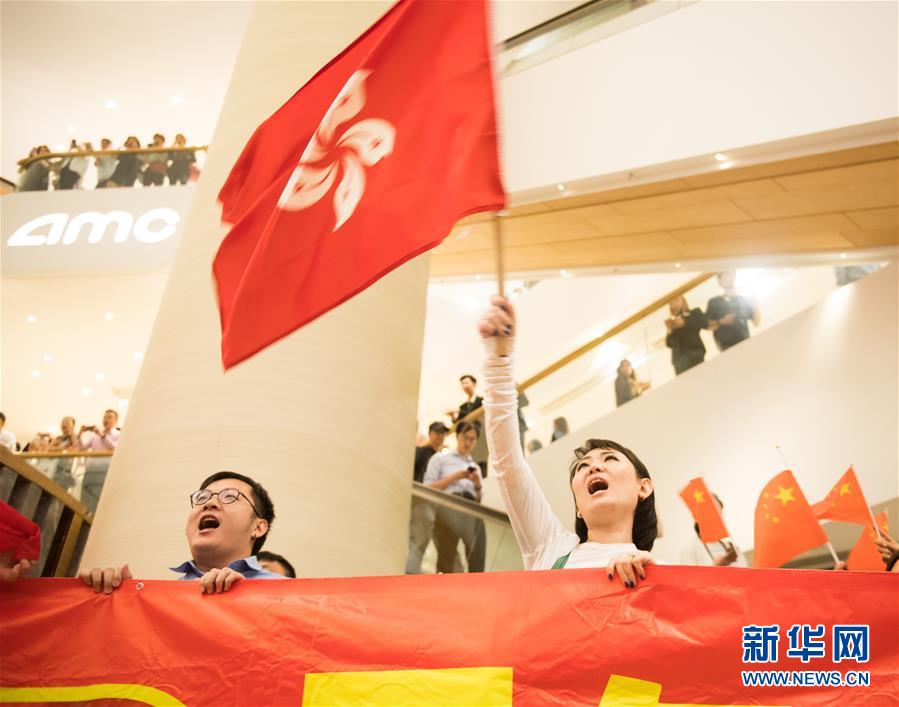 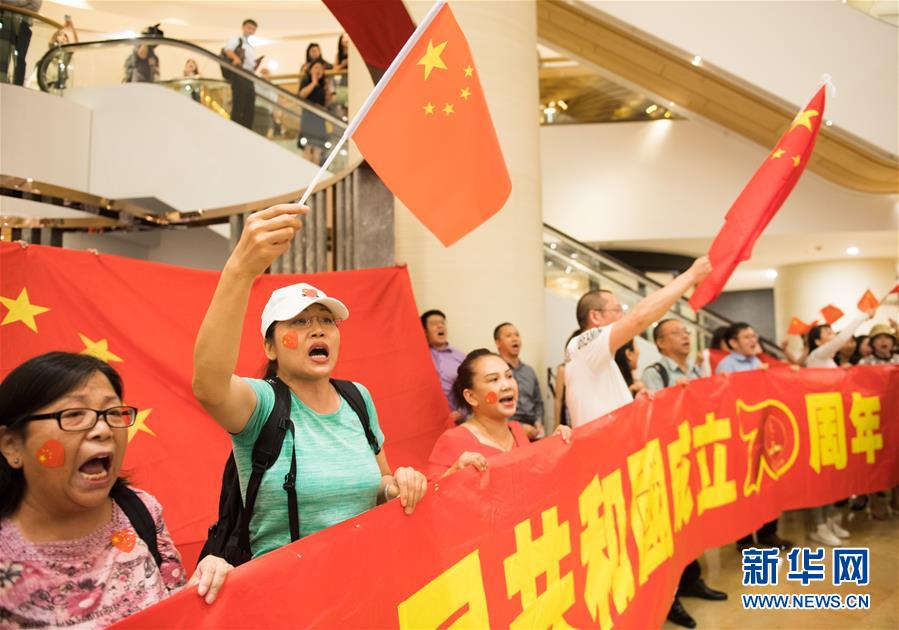 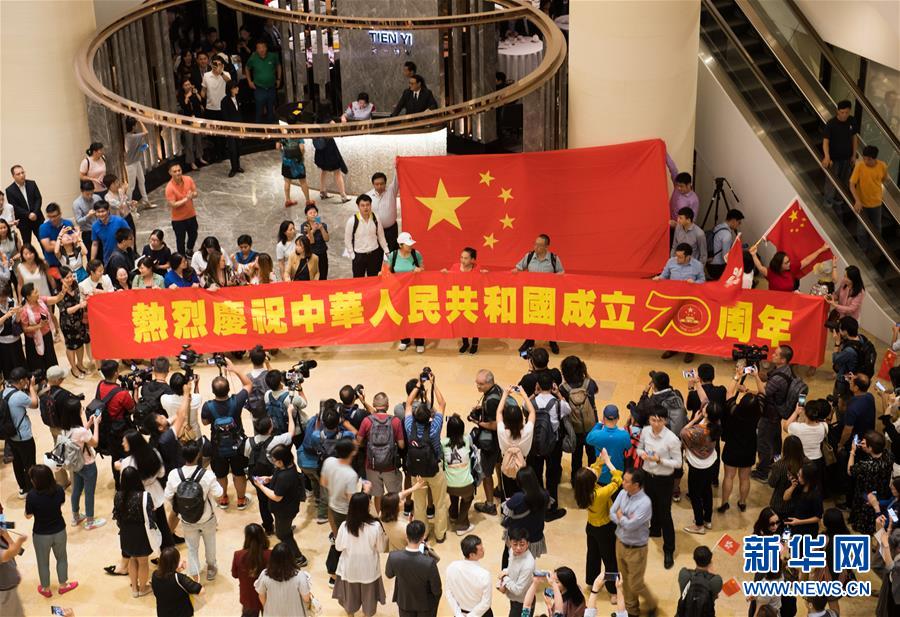 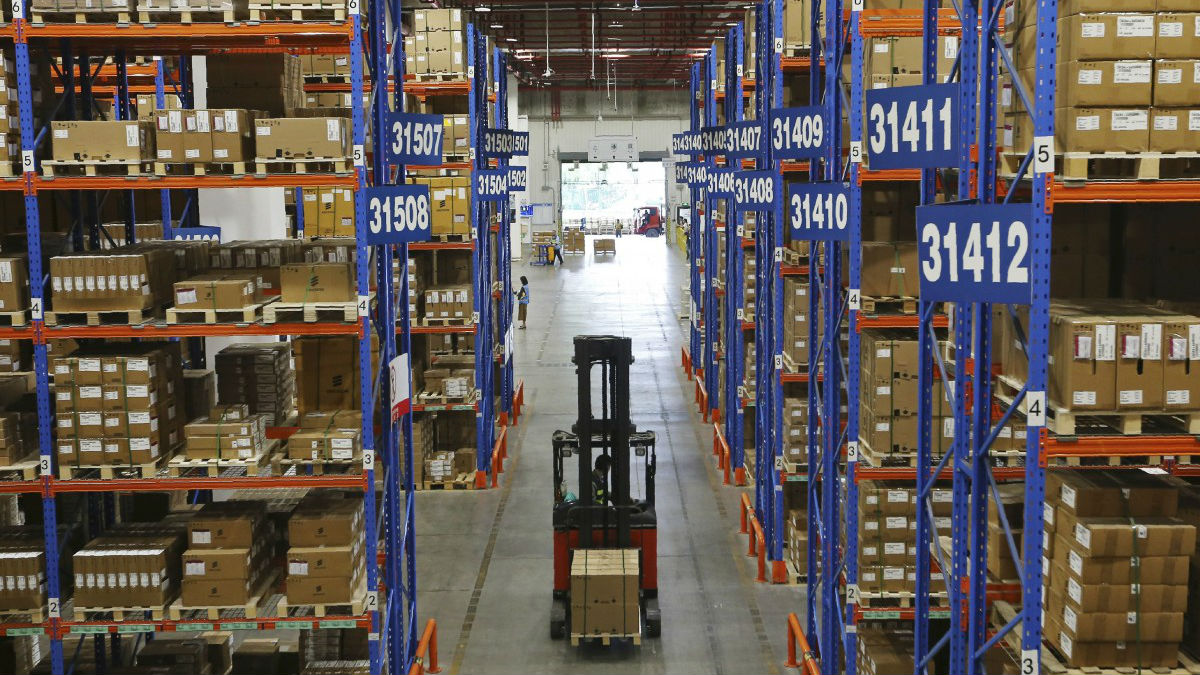 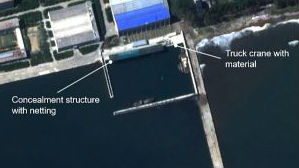 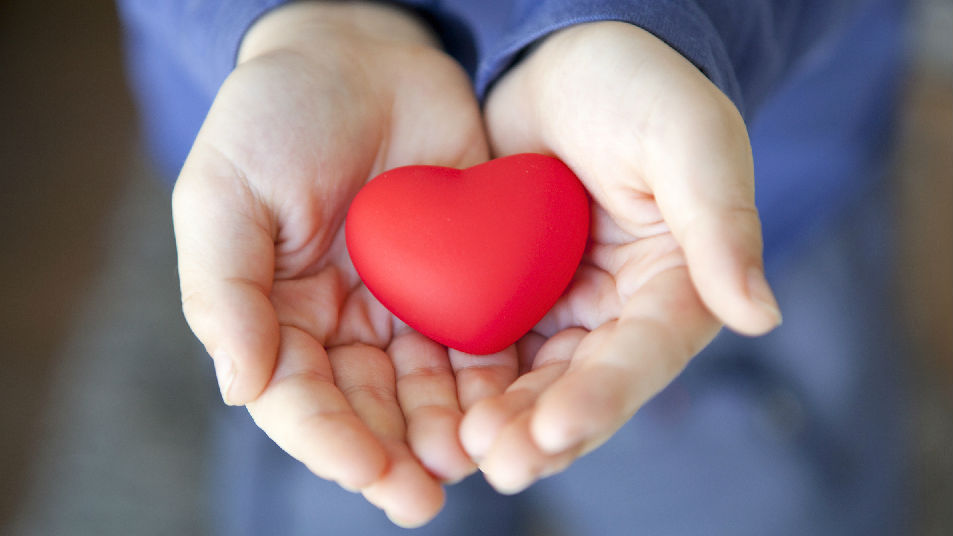