This Year Was Not Supposed to Be Anything Like 2019

2020 was to be nothing like 2019， with its mosque attacks in New Zealand and a fire in Notre Dame， an investigation into the 2016 election and the futile calls for order. We turned the calendar page， and the promise of a new year lay before us.

Patricia Dowd of San Jose was 57. She watched her diet， exercised and took no medication， and in early February， she was the first known COVID-19 fatality in the nation.

How quickly then the novel coronavirus mocked our assumptions and challenged our simplest routines. A trip to the market， a drive to drop off the kids at school brought the specter of unfamiliar peril. It left some of us struggling to breathe， others trying to help and most hoping to keep their distance.

Forgotten were the fires that had ravaged Australia， an assassination in Baghdad. Impeachment and acquittal of the president belonged to the past. The theatrics after the State of the Union， anxiety over Brexit， relegated to another time and place.

Many lost all that they had. By the end of April， more than 30 million had filed for unemployment， 23 million were at risk for evictions， and the numbers kept rising. By mid-December， the United States had counted more than 16.1 million coronavirus cases and over 290，000 deaths.

In addition to this terrible accounting， the virus exploited our weaknesses. Inadequate healthcare， inadequate housing， inadequate working conditions and food deserts had left Black， brown and Indigenous communities in mourning.

The tragedy was clear: We could probe the universe and witness stars being born in a distant galaxy. We could find moments of grace: a daffodil placed on body bags， a porch concert in Pasadena， arias rising from the balconies of Rome， the streets of San Diego， the hills of Silver Lake.

But we could do little to alter the course of this disease.

No wonder then that we began to lose patience. Tired of lockdowns， tired of restrictions， we gave this tiredness a name: pandemic fatigue. We knew we were running out of time. Some of us had to take action.

When George Floyd was killed in Minneapolis on May 25， a coalition of the concerned — activists， protesters， families and friends — took to the streets. Eight minutes， 46 seconds became a rallying cry for the reckoning ahead.

As spring turned to summer， summer sparked heat， fires， smog and an endless succession of hurricanes and typhoons that battered our weary coasts.

Centuries of neglect， years of indifference had caught up with us. Once unable to imagine this warming future， we worried that we had squandered the time when we had it and were left now to crank up the AC or take to higher ground.

“I'm feeling great！” the president declared from the White House after falling ill and being treated for COVID-19. If only we felt the same. 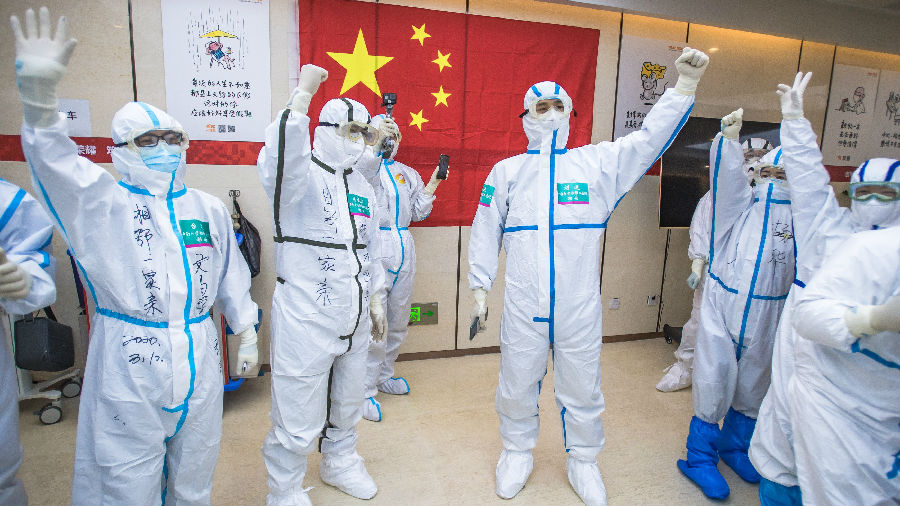 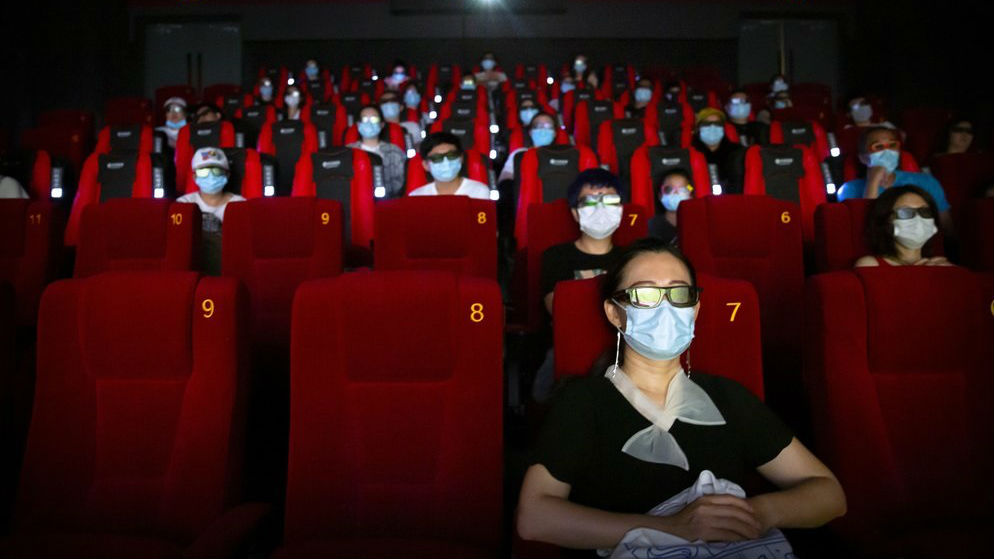 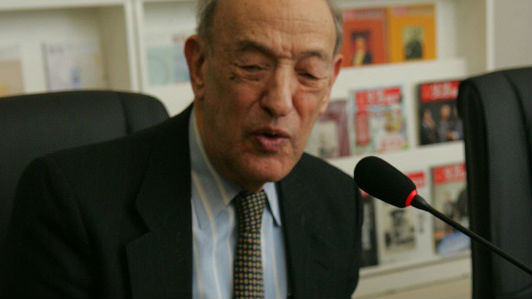 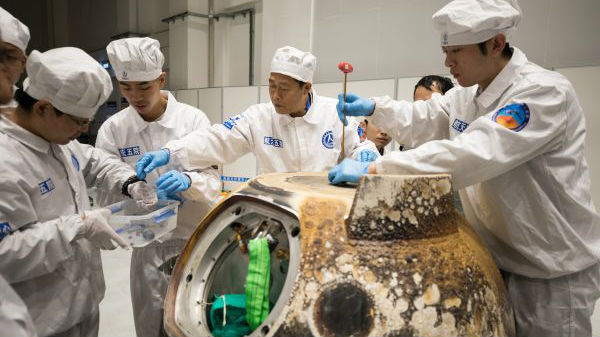 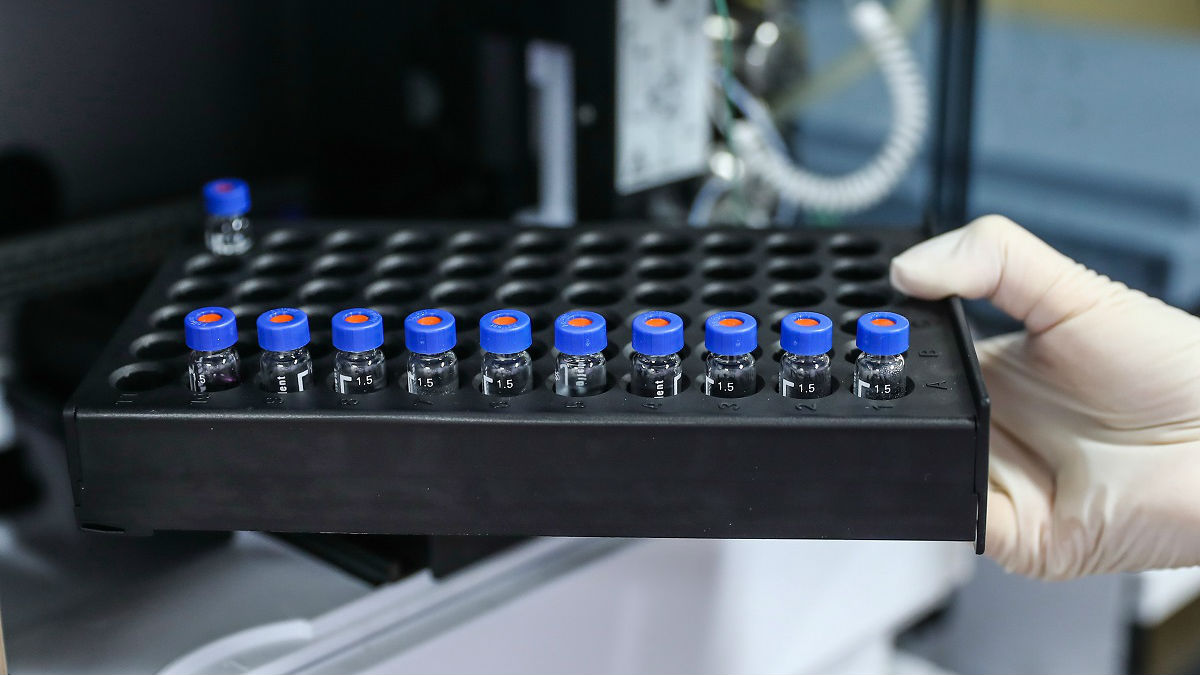 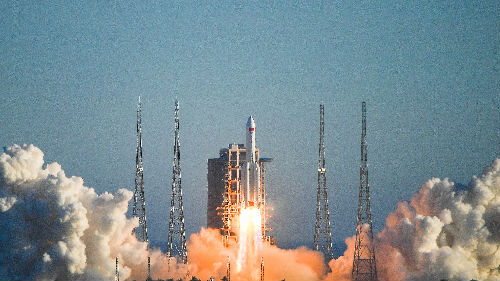 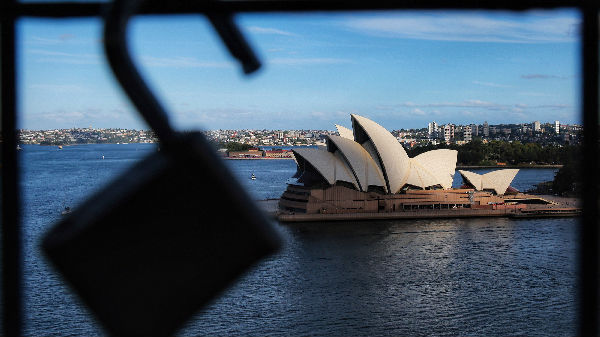 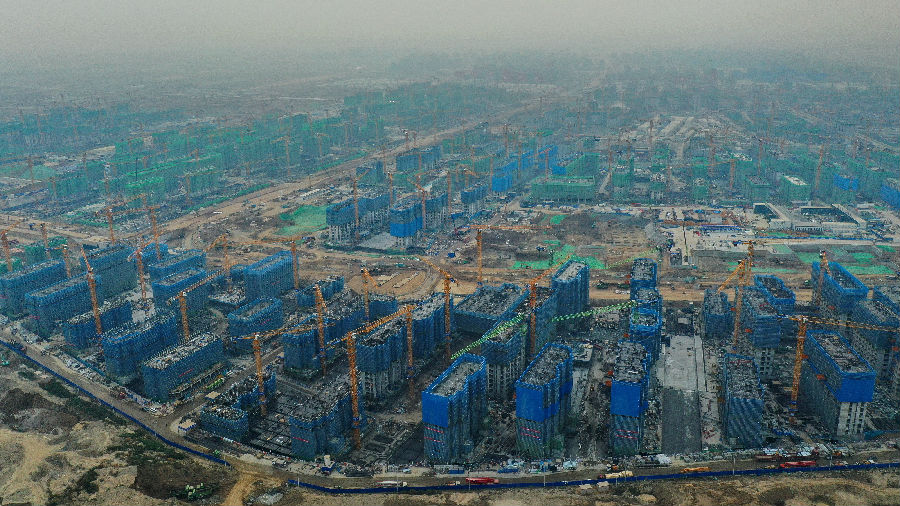 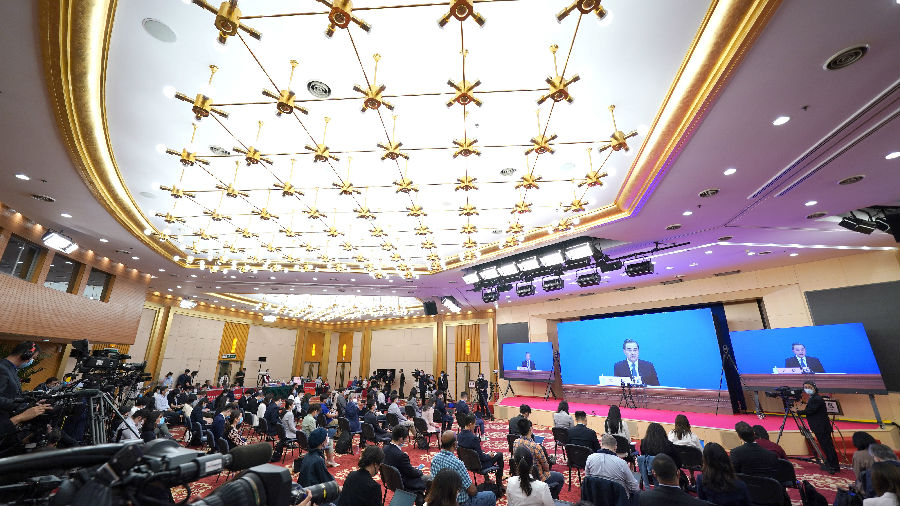 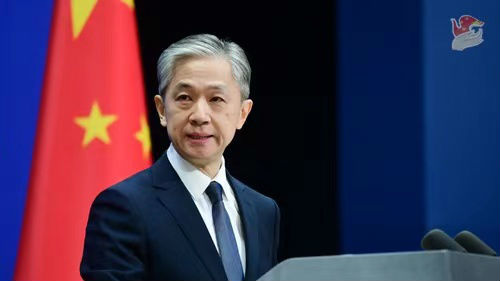