Not too long ago， smoking cigarettes was a very common habit within private houses， offices and public spaces. Older readers might even remember long-distance flights with people smoking in their seats， with the smell and health hazards of the smoke spreading throughout the cabin. Many nonsmokers had to suffer the serious health hazards of smoke in bars， restaurants， their offices and beyond. However， starting in the 1970s in the US and then accelerating in a massive way in the 1990s， movements to ban smoking in public spaces managed to get legislation passed in America and many other countries. The end result of these campaigns is that smokers in many places， such as in Europe， have to go to the balcony or outside of their office， restaurant or bar to smoke. Most hotels have completely forbidden smoking in their rooms and car rental companies have followed the same strategy. As a result， the culture of smoking has changed and become more sensitive to nonsmokers.

In recent decades， we have observed many other cultural behaviors that have significantly changed. For example， the #MeToo movement changed the culture of sexual advances in business and shone the light on sexual harassment and assault. The movement has totally changed the culture of sexual freedom， which had existed for decades. It only took a few Twitter posts and some well-reported court cases against leaders in the film industry to send a powerful message to the entire world that this culture has changed.

The ongoing coronavirus crisis， with its disastrous results in both health and financial terms， has taught us two important lessons about cultural change and our options for the future.

The first lesson is that it was easier than we thought to coordinate a globally united policy on social distancing and it did not take much to convince the entire world to march in the same direction. We all thought it would be impossible to unite the cultures of the world and come to a mutual understanding. However， looking at the reaction of countries all around the world， we have seen that， almost instantaneously， a mutual understanding was agreed upon and all of the obstacles and cultural differences fell like dominoes to allow for the new culture of social distancing.

The second lesson we have learned is that， whether we want this or not， a cultural change toward nature， animals and other vital issues must be achieved in order to avoid the next crisis. In the last 12 months， we have lurched from one crisis to the next. Just when we thought the fires in Australia had been extinguished and we could breathe a sigh of relief， the coronavirus crisis arrived. We have learned that it is no longer in the hands of humanity to maintain the culture of old practices because， if we do that， the next crisis will cause us to change — and each time in bigger leaps. It is therefore likely that the current crisis， which has already cost the world tens of thousands of lives， trillions of dollars in financial losses and growing unemployment， will be the cause of the next major crisis.

The list of changes we need to make in our cultural habits is long but， as we learn from the coronavirus， they can be done. For example， if we check the capacity of hospitals in much of the Arab world and Africa， one can easily see that a major change needs to take place in order to be ready and avoid major losses.

It is therefore vital that the main issues on the agenda for the next generation will have to focus， firstly， on the many changes required in our culture and habits and， secondly， to change our policy and budget priorities into a different hierarchy. The younger generations of today should start to think differently， prepare themselves to engage with issues that， until now， were lower on the agenda， and qualify themselves to become officers for cultural change. 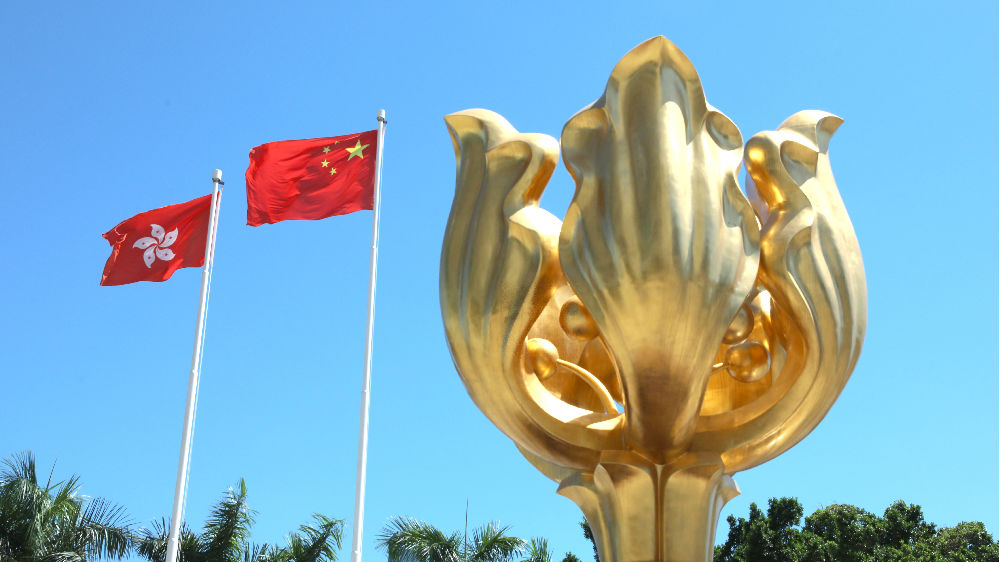 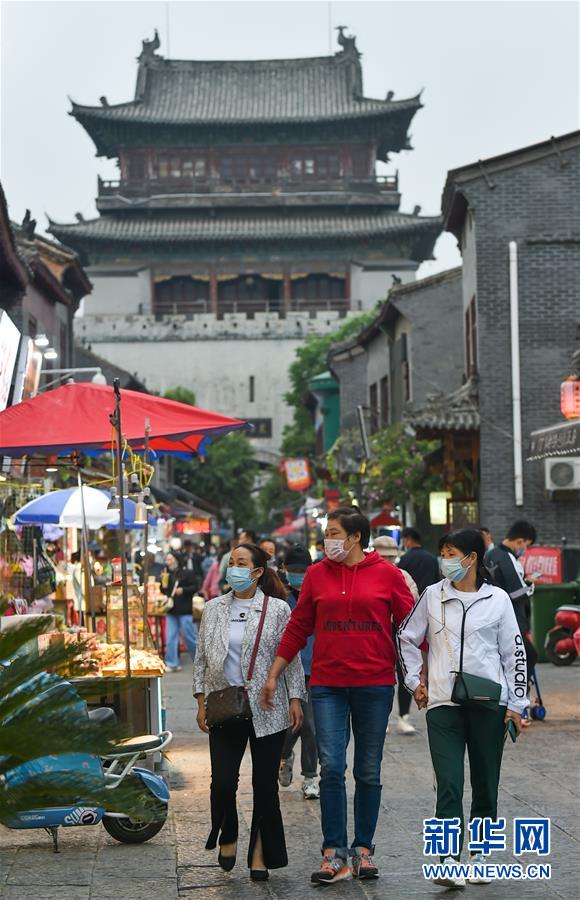 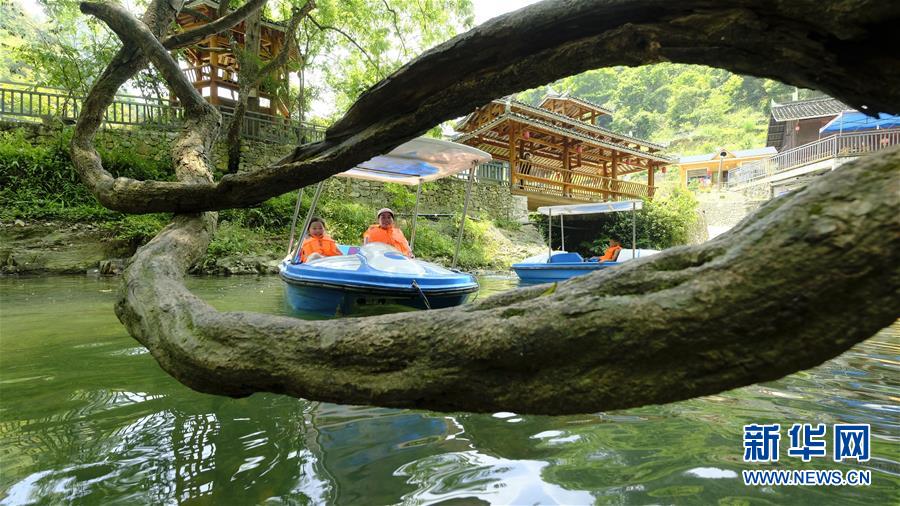 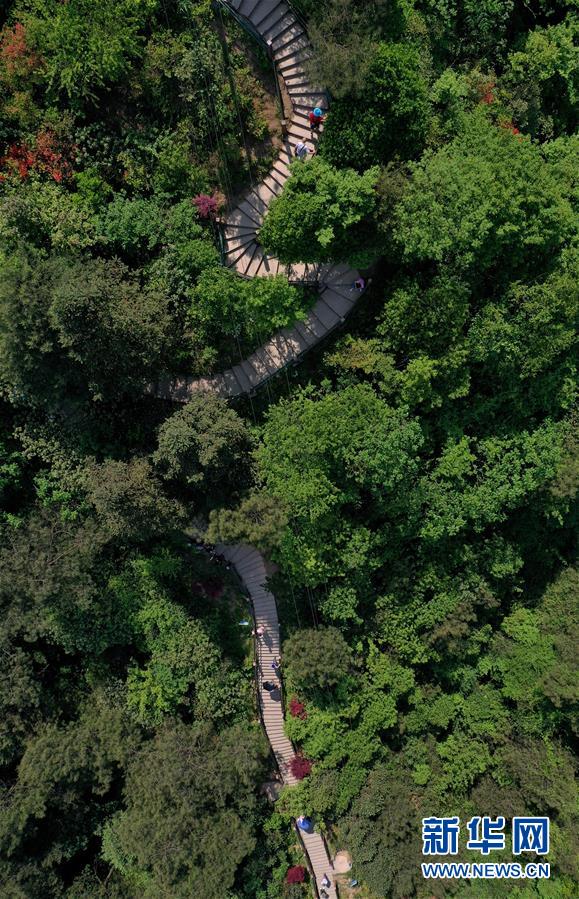 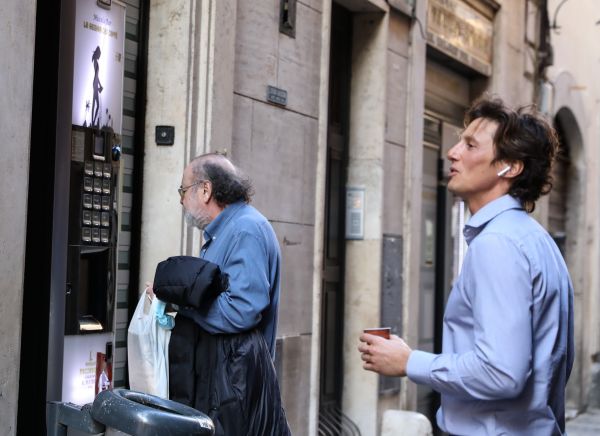