Why the Next Olympics Should Include Fortnite 为什么下届奥运会应该纳入《堡垒之夜》？

If dressage and curling are Olympic sports， why not video games？

Champions from many countries are dropped on an island， wearing tight， garish outfits that show off their muscles. They search for weapons， such as guns and rocket-launchers. In teams of two， they try to kill everyone else on the island. The last pair standing wins gold medals and global adulation.

The Tokyo Olympics， which were supposed to start next month， have been postponed until 2021， thanks to covid-19. That delay offers a chance for reflection. The International Olympic Committee wants to make the games more popular with young people. To that end， it is introducing new events， such as skateboarding， surfing and climbing. Why not go further and let national teams compete at video games？ Electronic sports such as “Fortnite”， described above， are vastly more popular than Olympic oddities such as dressage or curling. In fact，they are more popular than most mainstream sports. Only 28% of British boys aged 16-19 watch any traditional live sports; 57% play video games.

Stick-in-the-muds may grumble that e-sports are not proper sports. Many parents， observing their surly teenagers sitting on the sofa all day twiddling their thumbs and shouting “Quick， pass me the shotgun！” at a screen， would agree. Yet video games are highly competitive， with professional leagues that play to packed stadiums. There are perhaps only 200 tennis stars in the world who can make a living from playing in tournaments. By contrast “League of Legends”， a fantasy game played by teams of five， supports over 1，000 on good wages. Its World Championship final last year was watched by 44m people. 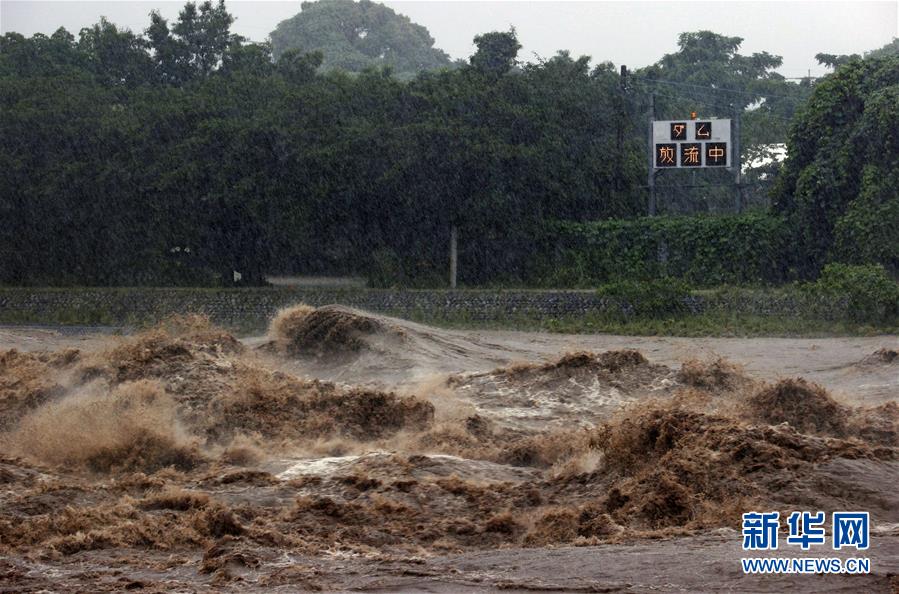