Why the Age of the Skyscraper Is Over 为什么摩天大楼的时代已经结束

In 1964， the year Japan last hosted the Summer Olympics， 10-year-old Kengo Kuma went to Tokyo with his father to look at some of the new venues that had been built for the Games. Until then， little Kengo， who loved cats， had dreamed of becoming a vet. But the moment he set eyes on Kenzo Tange's spectacular National Gymnasium， he changed his mind: he would become an architect.

More than half a century later， Kuma - now 65， and one of the most respected architects of his generation - has designed his own Olympic arena: the 60，000-capacity National Stadium for the 2020 Games that， were it not for Covid-19， would have been starting this month.

One can only imagine his frustration when， earlier this year， the Olympics were postponed to 2021. Speaking via Zoom， he tells me that， rather than ruing the devastation caused by the disease， he wants to concentrate on how it could spur a change for the better: “We should be thinking about the future of the city，” he says， “the future of humanity.”

In homage to the nearby forest， the exterior of Kuma's stadium consists of up to five layers of gigantic overhanging eaves - evoking， as he says， a “five-storey pagoda” - built using timber， including cedar and larch， from all 47 prefectures of Japan. The terraces have also been planted with more than 47，000 trees， representing 130 different species， so that， as Kuma puts it， the entire arena is a sort of “living tree”.

“I wanted to create a symbol of the Japanese respect for the environment，” Kuma says. “Traditionally， in the forest， people didn't make big buildings， but always wanted to create in harmony with their environment.” As statements go， then， Kuma's stadium is a deliberately muted contrast to the 1964 arena that inspired him. But these days， Kuma says， “People's needs are the total opposite.” What we want in 2020 is “quietness” and “environmentally friendly” buildings， he explains.

Kuma has always had an unfashionable passion for simple， low-lying buildings. In the late 1970s， he went on a two-month field trip across the Sahara， researching villages whose “beauty”， he says， has never left him.

He established his own practice in Tokyo in 1987， during the economic boom， but when the bubble burst， Kuma spent the so-called “lost decade” of the 1990s working in Japan's countryside.

In the countryside， Kuma refined his architectural philosophy. He started using surprising phrases， such as “defeated” or “weak” to describe his architecture. Architects， he once said， should be “very shy”. He became convinced that the “goal of society” in the 20th century - to construct “outstanding， symbolic buildings， to make skyscrapers” - was fundamentally out of step with people's needs and desires.

As a result， Kuma， unlike many famous “starchitects”， has no interest in letting “the ego of the artist” dictate a building's form. Critics call his work “anti-monumental”.

Kuma says it took 20 years for the world to come around to his vision， and only now do “people want to understand my aesthetics and method”. Natural materials such as wood are back in favour: “I am designing wooden buildings in many countries， not only Japan，” he says， citing the stacked timber boxes of a new modern art museum in Turkey. “Definitions of happiness and richness are changing. People no longer want to own huge apartments. They want to enjoy small spaces.”

Kuma's celebration of littleness has been vindicated by the pandemic. “Most people are working from home now，” he says， “so big office buildings aren't needed any more. We can go in a totally different direction. This is a new attitude， a new phenomenon. The world is changing.” 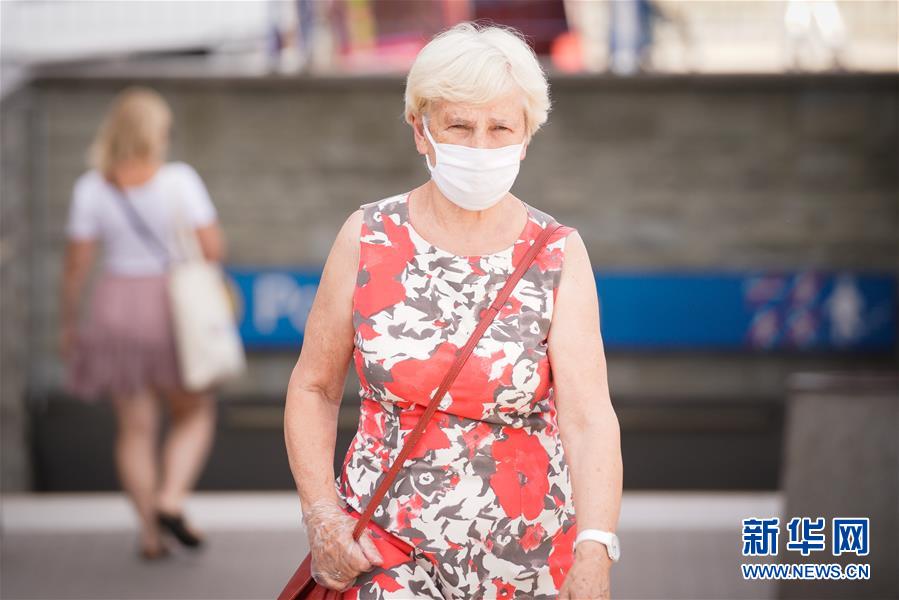 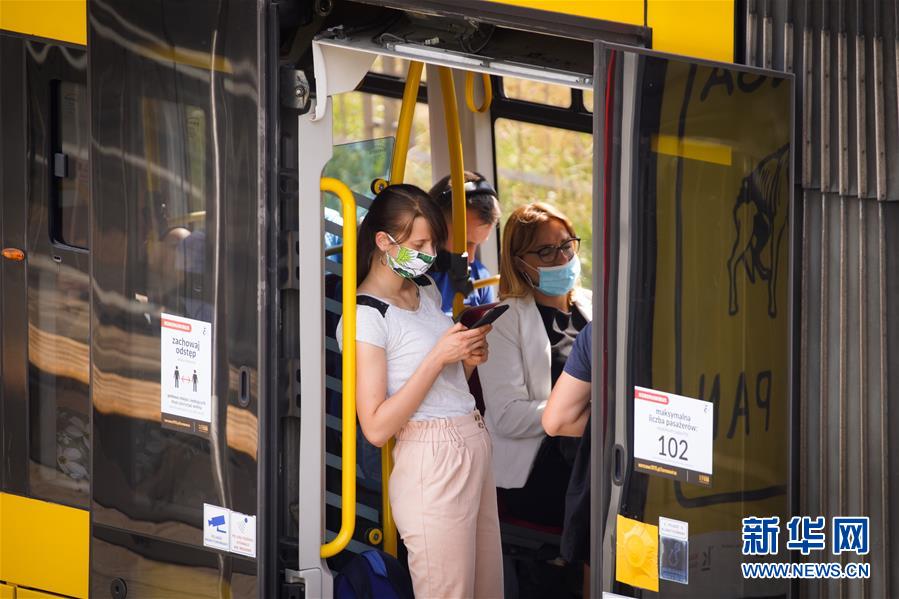 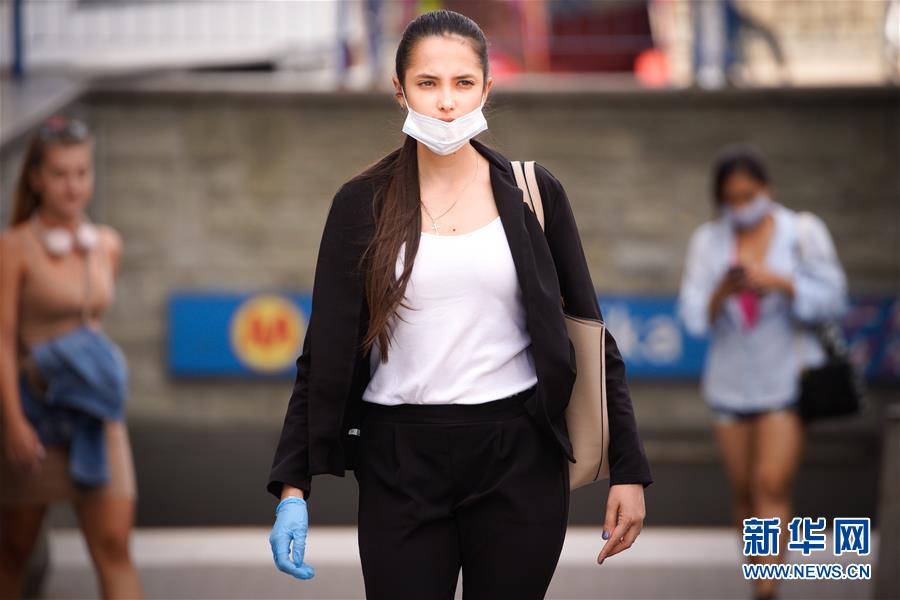 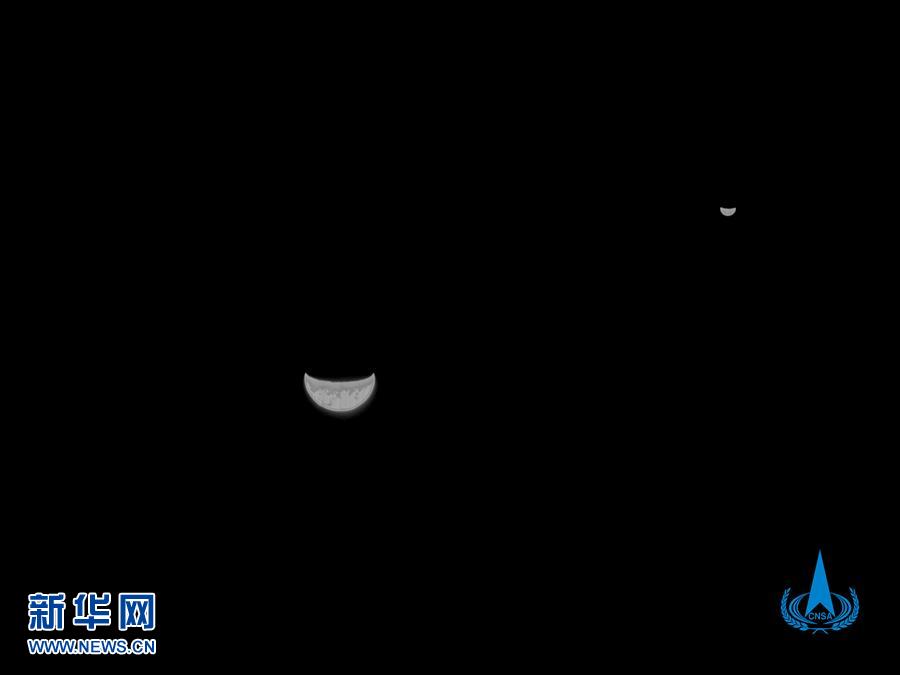