Why economists believe 47.2 is our most miserable age

A few days ago， up popped a reminder that I had written myself back in January: “Blanchflower: Misery peaks at age 47.2”.

For years David Blanchflower， an economist， has been investigating the determinants of “subjective wellbeing” . Along with colleagues such as Carol Graham and Andrew Oswald， Blanchflower has focused on the way wellbeing seems to change over the course of each person's life. And with some of this work catching the headlines in January， I made a note to circle back to the topic.

Reader， I just turned 47. Peak misery awaits me at the end of November， when I will turn 47.2. And the idea doesn't seem nearly as funny to me now as it did during the happy， heady days of January.

The idea that happiness varies systematically over the course of our lives， with highs for the young and the old， and lows for those of us in middle age，is controversial. Part of the problem is that， as economist and happiness scholar Justin Wolfers puts it:“People tend to be incredibly unclear what they're trying to measure， or why.”

Should we， for example， try to measure “raw” wellbeing or adjust for other variables？ People with jobs， income， spouses and good health tend to be happier than people without， other things being equal — and people of my age are reasonably likely to have all of those things.

There is also the question of whether the data is showing us a problem that afflicts any group of people as they hit middle age， or something more specific to Generation X （born 1965-80）. A new study by Anne Case，Nobel laureate Angus Deaton and Arthur Stone finds that the fiftysomethings have been caught in the crossfire of two offsetting effects. People are more likely to suffer from painful ill health as they age， yet pain has worsened for each successive American generation. Those born in 1970 are more likely to suffer from pain at the age of （say） 40 than those born in 1960， who in turn suffer more than those born in 1950. What Case， Deaton and Stone are finding is not a mid life problem but a swelling wave of suffering rolling through the generations.

Blanchflower， Graham and Oswald are confident that their findings stack up， though: mid-life misery， they believe， is a robust reality. What is more，it's a substantial effect， “comparable to major life events like losing a spouse， losing a job or getting cancer”.

Misery has other ramifications， too. A new study， “（Un）Happiness and voting in US Presidential elections”， finds that the best predictor of voting for Donald Trump in 2016 was being unhappy or dissatisfied with your lot. That makes sense: if establishment politicians have failed to protect you from misery， it seems less crazy to roll the dice on a reality TV star， at least while he is the challenger rather than an incumbent.

But exactly how we should respond to this phenomenon is unclear. Oswald and colleagues have found evidence of a midlife crisis in orang-utans and chimpanzees in zoos. This suggests that there may be something fundamental happening. It also suggests there may be little we can do about it.

Oswald thinks that it is worth simply acknowledging that the midlife crisis is a robust statistical phenomenon. And he argues that we need “a mid-life policy of some kind”.

Perhaps. Generation X tends to fly under the radar in the culture war between boomers and millennials but we are the ones running the world. Most of the British cabinet， for example， are Gen-X-ers like me. So you'd think that taking care of 47-year-olds was something they'd have sorted out， almost by default. Then again， you'd think they'd have sorted out a coronavirus strategy and Brexit， too， but life is full of disappointments — particularly if you are about to hit 47.2. 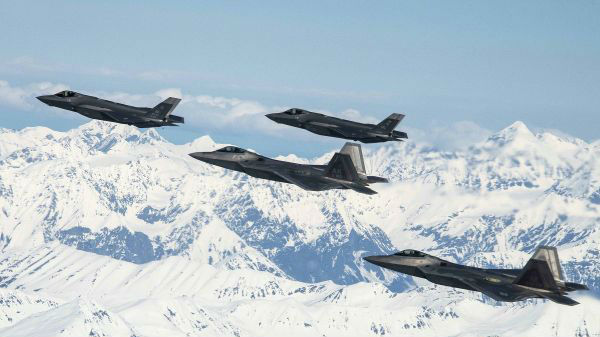 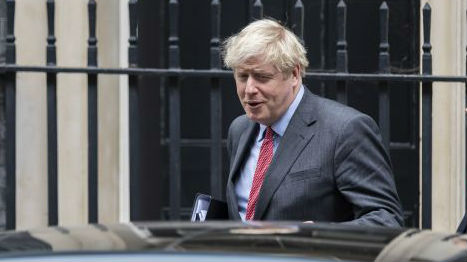 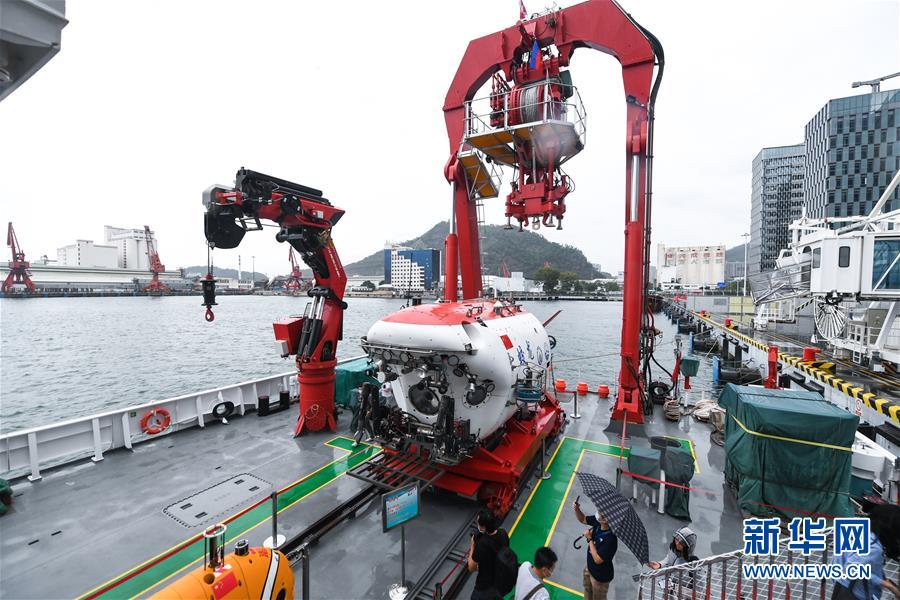 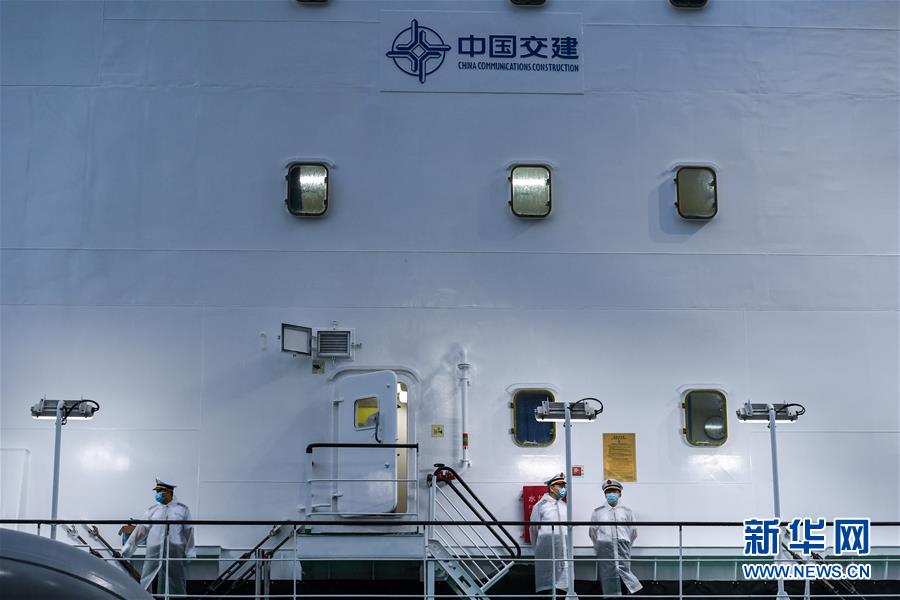 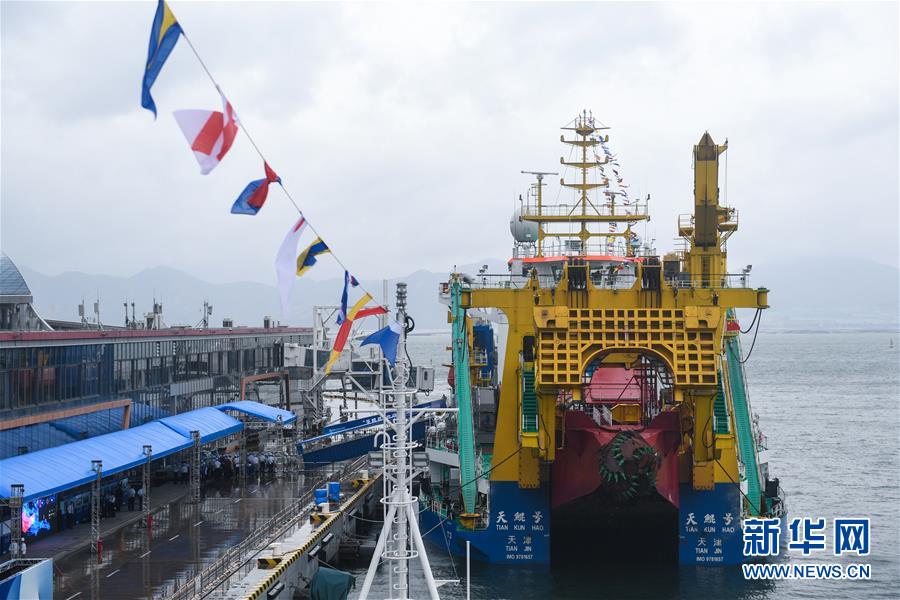 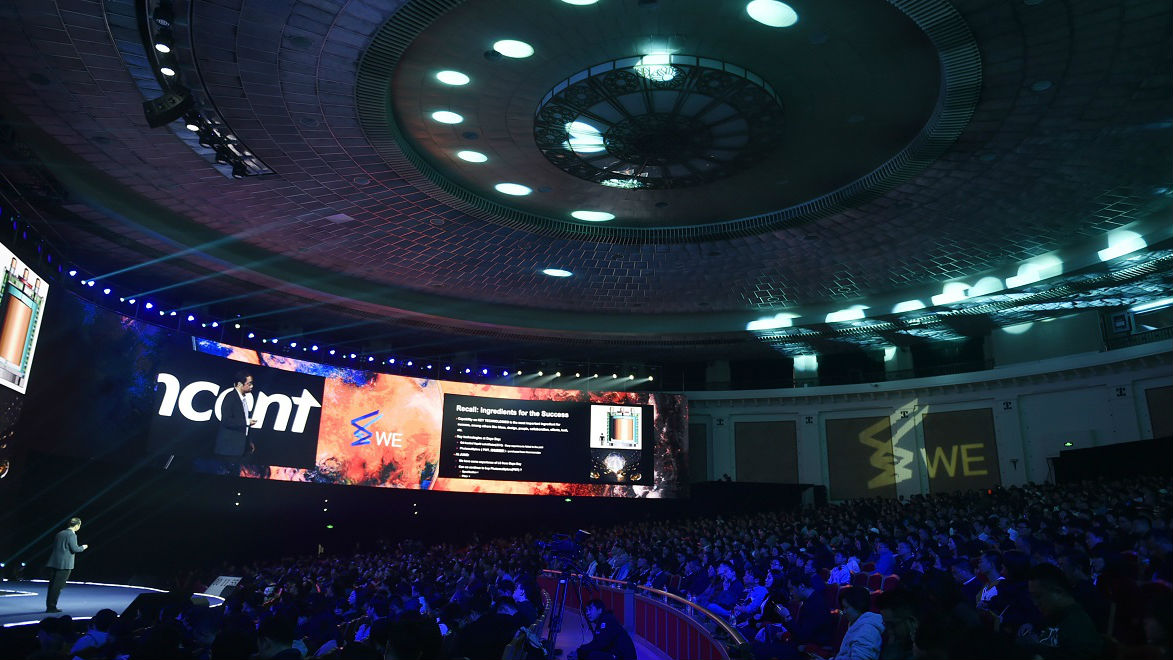 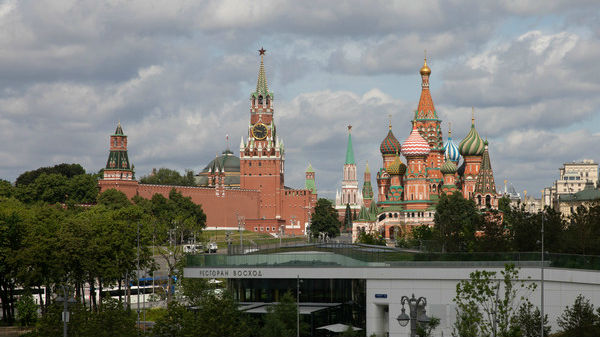 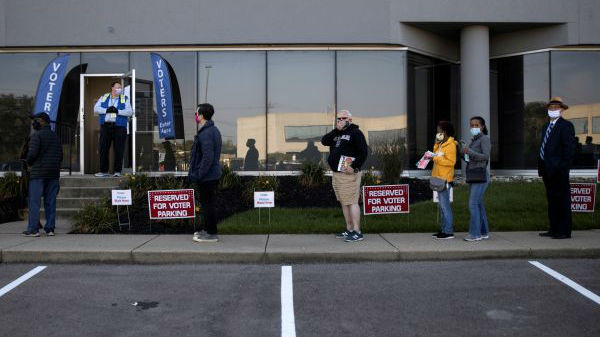 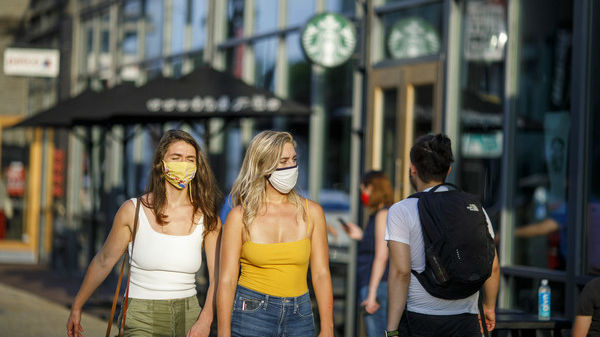 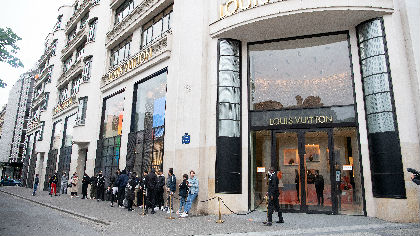 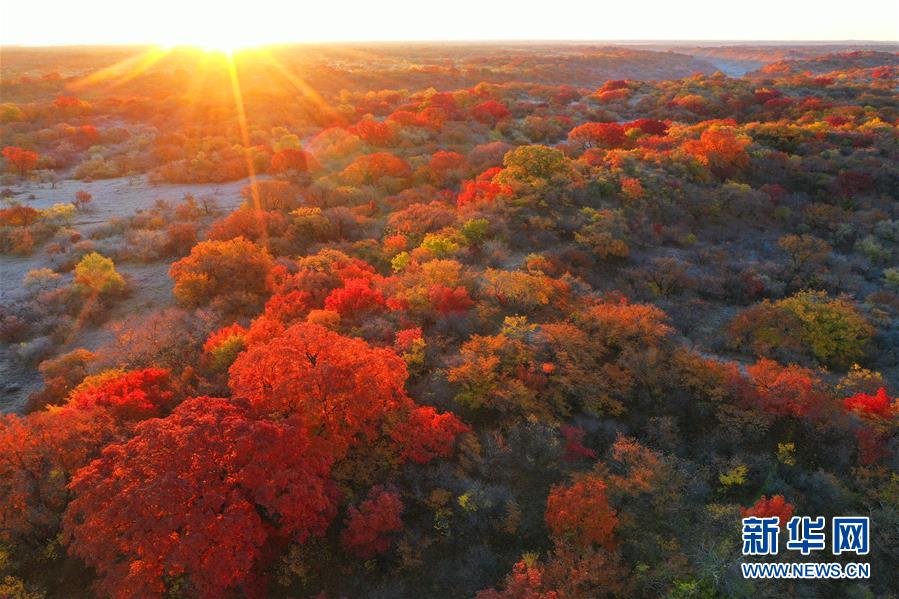 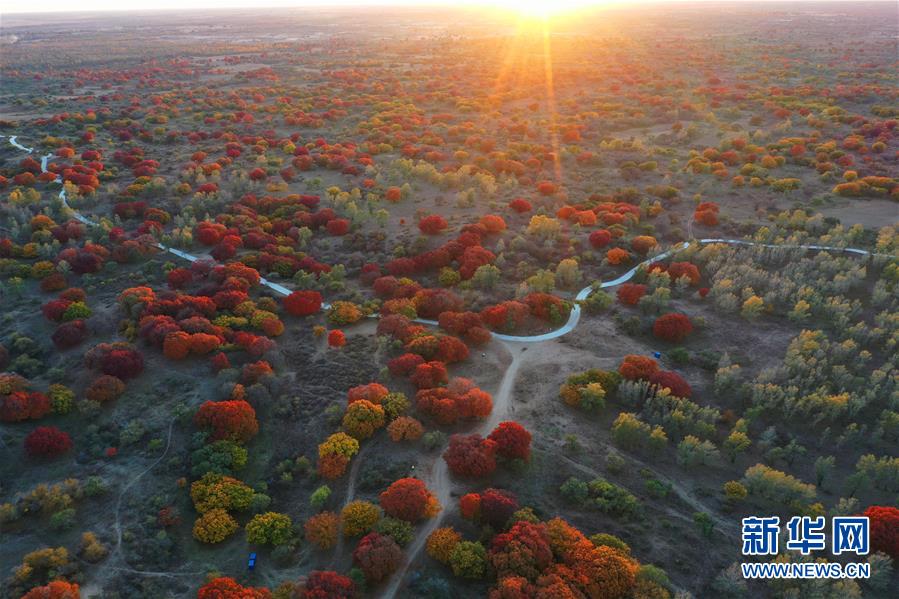 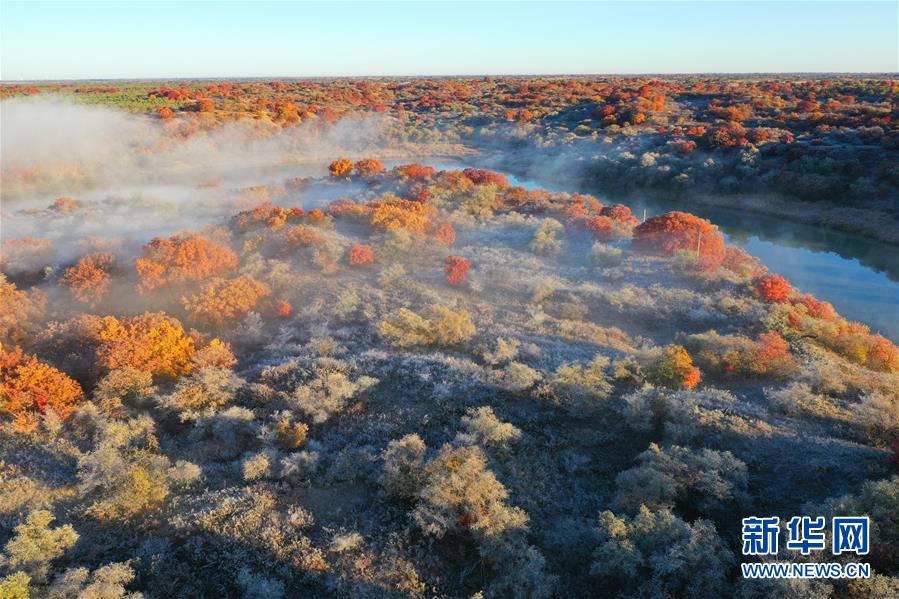