How to Remember a Plague 如何铭记一场瘟疫

In normal times， future historians probably really wouldn't care about what you had for breakfast， or saw on the way to work， on any particular day. But that changed in 2020， and so did the instinct to document. In a pandemic that touched virtually every person and aspect of life on Earth， the ordinary was imbued with world-historical significance， inspiring an outburst of archival projects to capture how regular people lived through an unprecedented year.

Universities， libraries， and local historians on at least four continents are leading many such memory-preservation efforts. Some are managed by revered institutions， while others are scrappier， intimate. In the former camp is the Library of Congress in Washington， D.C.， which has crowdsourced more than 1，700 photographs of American Covid experiences from Flickr users since September.

In truth， the Library has always done this. In the 1930s and '40s， the Farm Security Administration funded a photographic archive that， employing now-iconic photographers like Dorothea Lange and Walker Evans， deeply influenced how lawmakers and the public understood the hardships of rural poverty. And its collections are full of images and documents that reveal how everyday Americans lived through countless world-changing events， including the 1918 influenza pandemic， the most recent public health crisis that is comparable in scale. Recent acquisitions include new works by Camilo J. Vergara， a photographer known for documenting urban change， depicting the outer boroughs of New York City transformed by face masks and tented test sites billowing in the wind.

But unlike the Spanish flu， Covid-19 struck humanity in an era of hyper self-awareness. Swaddled with smartphones， 5G， and user-generated digital media， millions of people were equipped to understand how huge of a deal this was， and had the tools to document it. For that reason， the coronavirus crisis will likely create a different kind of impression in the historical record than its predecessors， said James Connolly， a professor of history at Ball State University.

“One of the most striking things about the 1918 flu pandemic is that no one really talked about it afterwards，” Connolly said.“If you go back to the 1920s， it was not front and center in that period. I don't think that will happen with Covid — it's being documented in so many ways， particularly by middle-class， educated people who have resources to record their experiences. I think that the memories will be intense.”

The pandemic also physically marking the landscape， in ways that may be permanent. In the U.K.， a Twitter account called the Viral Archive has been tagged in more than 2，000 individual posts of photographs of the Covid-19 landscape around the world. Similar to the Library of Congress initiative， the project has collected a massive range of familiar pandemic sights， though this one — led by a group of archaeologists — has a special focus on “signs， marks and graffiti” left on built and natural environments. It's important because the social-distancing stickers， hand sanitizer pumps， and wishing walls will disappear one day， leaving behind only photographs for future study， said Rosie Everett， a Ph.D student in archeology at the University of Warwick who helps lead the archive effort. 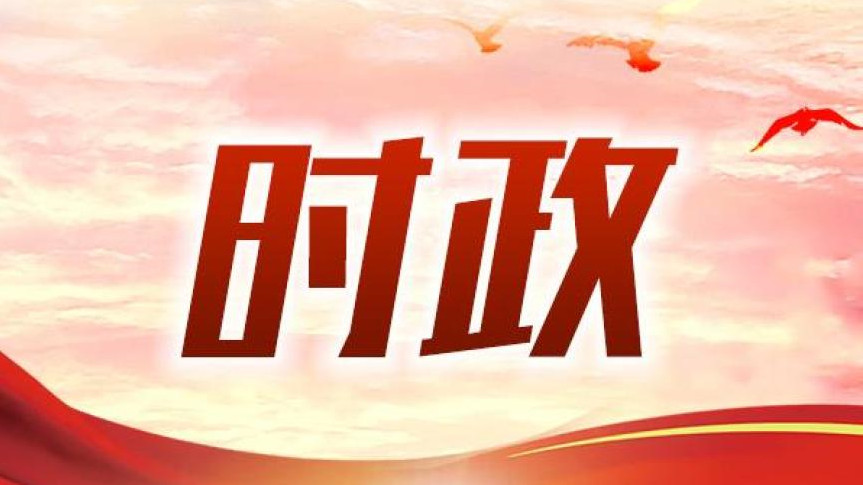 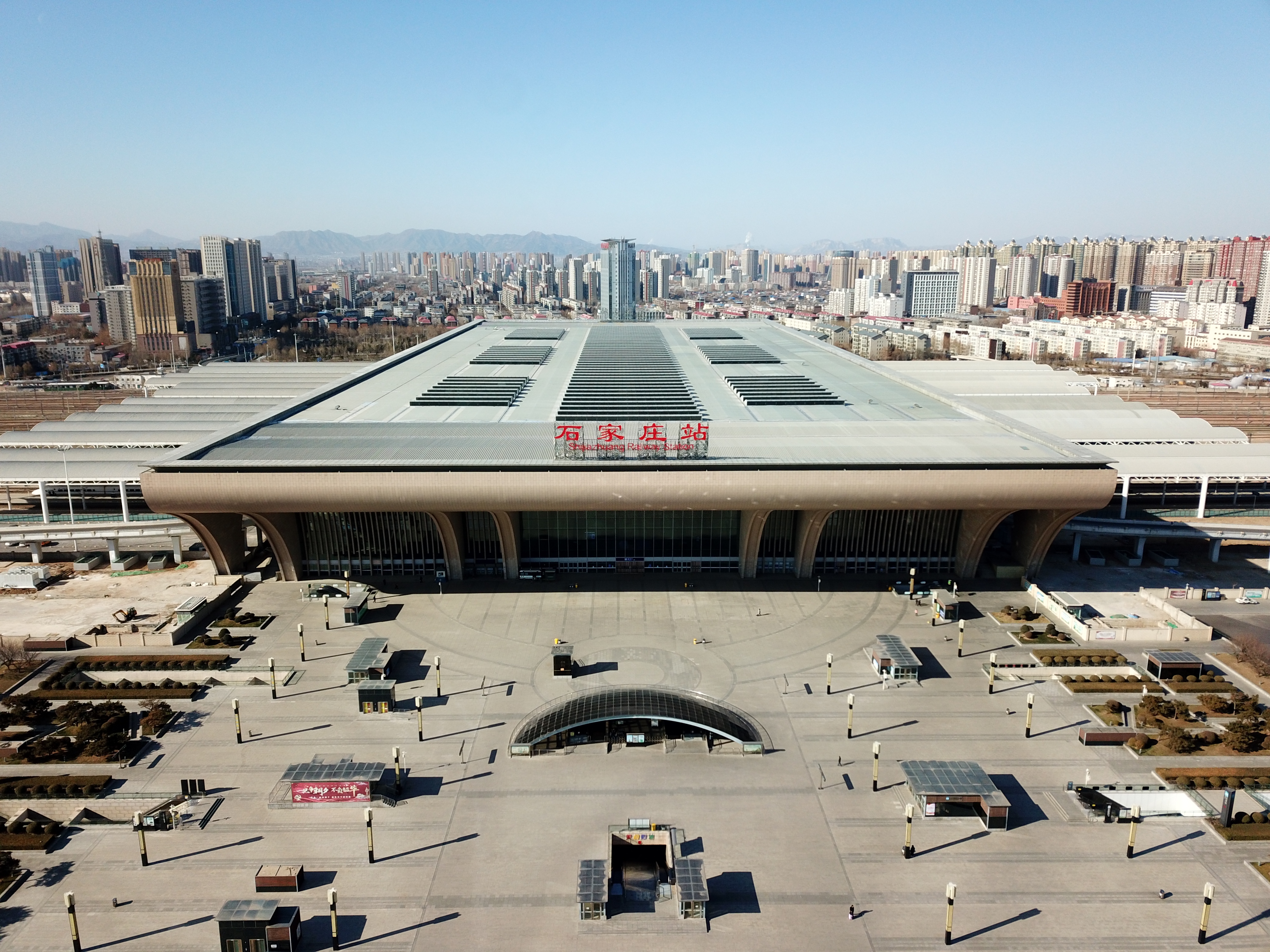 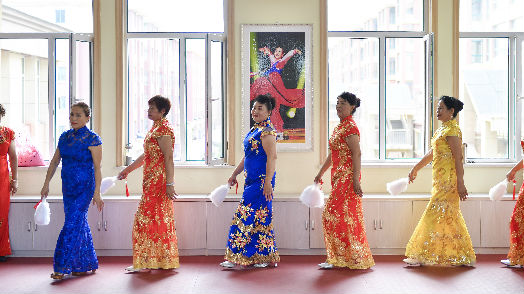 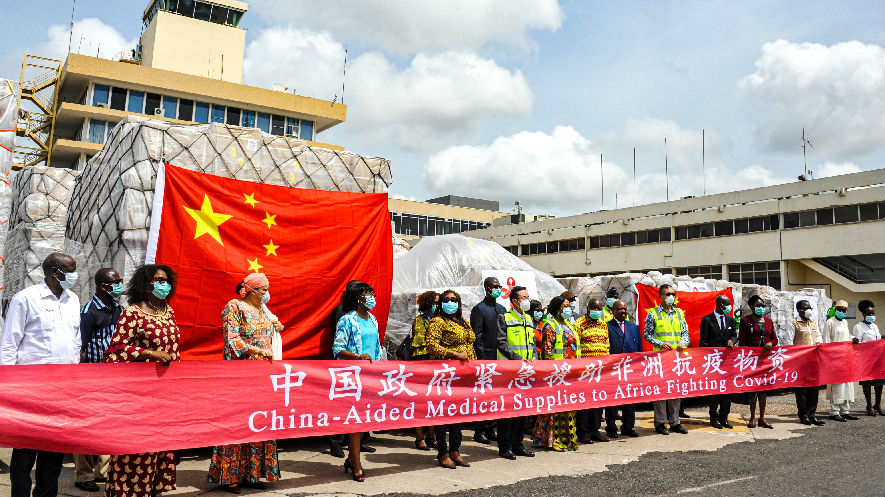 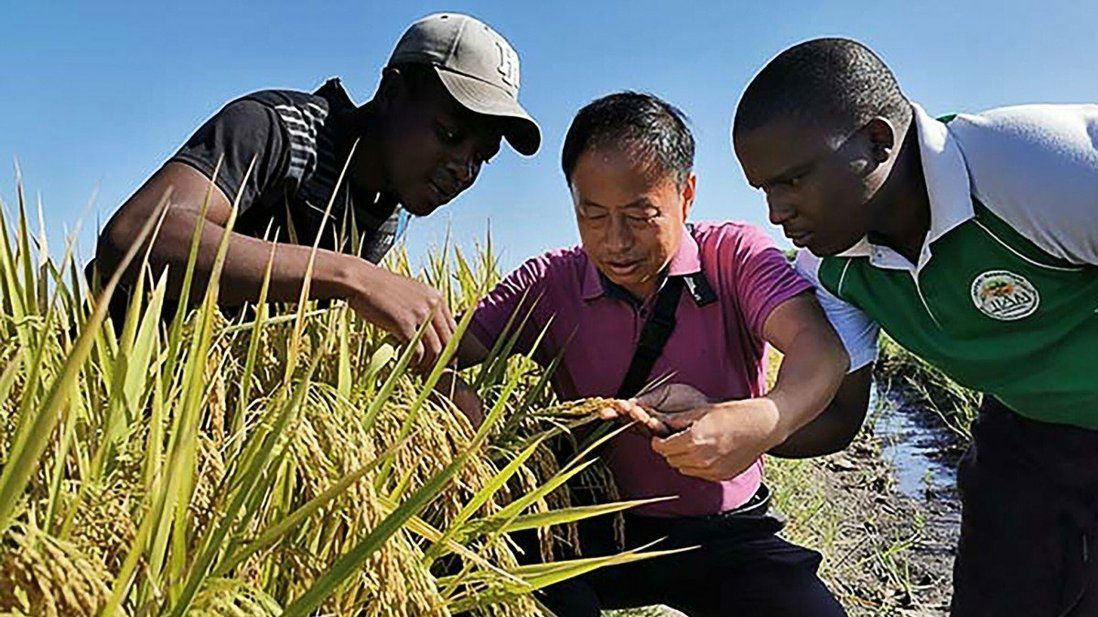 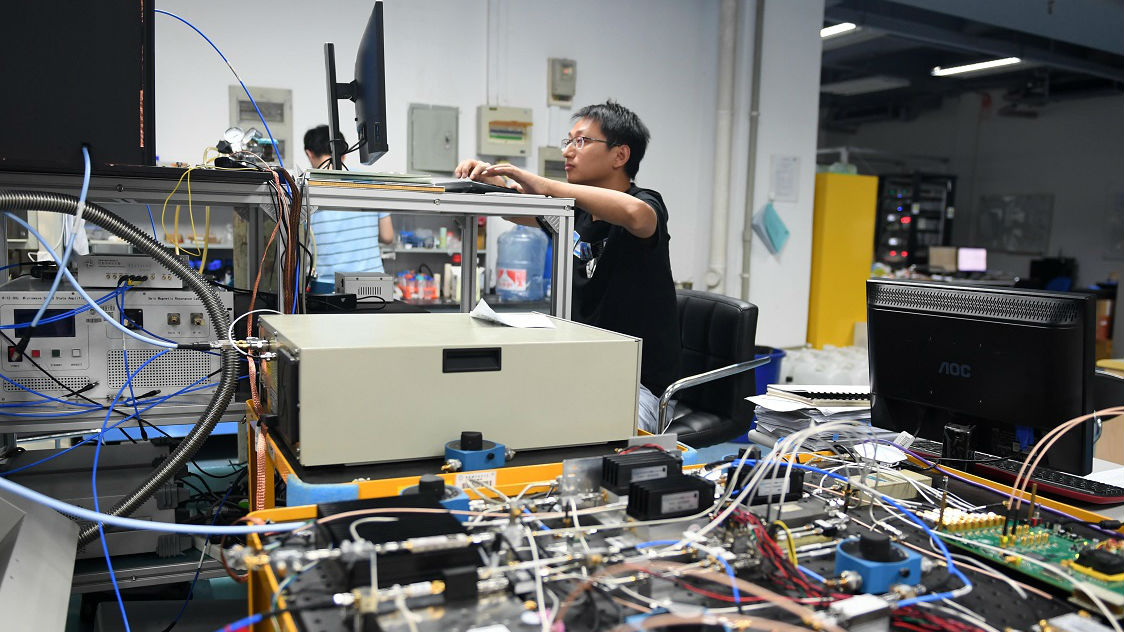