How 9/11 Changed Pop Culture in America

Four months after 9/11， I wrote a column called “Tawdriness in Turnaround.” Struck by the fact that Diana Krall's “The Look of Love，”was the eighth biggest-selling CD of any genre on Amazon.com， I speculated that the horrors of that day had awakened in Americans an appetite for straightforward，unironic beauty. “What we wanted in our time of need，” I wrote， “was beauty—and we never doubted for a moment that such a thing exists.”

I had been similarly struck 10 days after 9/11 by the musical performances I heard on “America: A Tribute to Heroes，”

a fundraising telecast on which 21 celebrated pop musicians played and sang songs of grief，hope and courage. None of those musicians evinced the slightest doubt that a monstrous evil had been done to America， and that we had to do something about it.

I recall most clearly from the telecast a blunt， no-nonsense performance by Tom Petty and the Heartbreakers of a song called“I Won't Back Down.”While it wasn't written for political reasons， it acquired on that night the laconic force—and， yes，the beauty—of a quasi-national anthem: “You can stand me up at the gates of hell/But I won't back down.”

Everyone I knew shared that sense of unanimity in 2001 and the first part of 2002. Back then， American flags flew proudly throughout the streets of New York，and works of art， high and popular alike， were created in the same galvanizing spirit that caused those flags to be flown.

By 2003 the short-lived patriotic unanimity brought into being by 9/11 had dissipated， and America was its same old fractious， fissured self again.

There were a few exceptions， though，prominent among them Paul Greengrass's unforgettably powerful “United 93” （2006）， which told the story of the heroic passengers who brought down a hijacked airliner on 9/11 at the cost of their own lives，and Kathryn Bigelow's “The Hurt Locker”（2008） and“Zero Dark Thirty” （2012）， in which the Gulf War and the search for Osama bin Laden were portrayed with identically masterly skill.

An even more telling parallel can be found in Christopher Nolan's “The Dark Knight，” released four years earlier， in which Batman does battle with a seemingly psychotic Joker whose murderous behavior makes no sense to his fully rational， deeply moral foe. Alfred， his butler and mentor， responds with an oft-quoted explanation at least as applicable to 9/11 as it is to the plot of the movie: “Some men aren't looking for anything logical， like money. They can't be bought， bullied， reasoned or negotiated with. Some men just want to watch the world burn.” 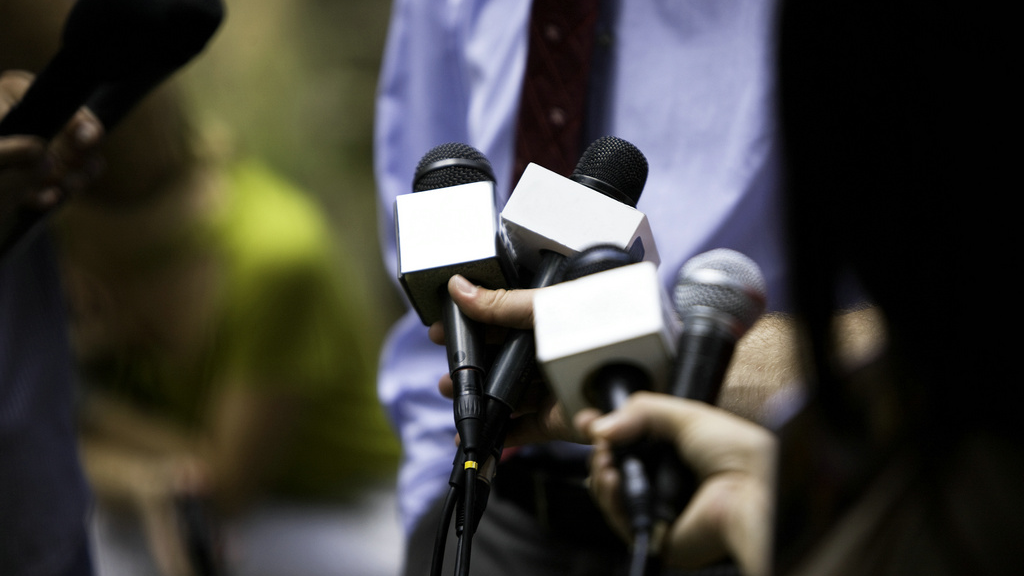 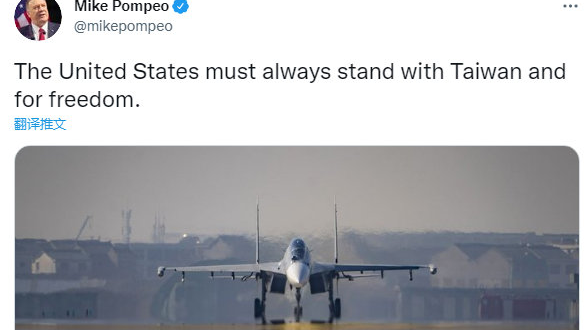